'There is no way, by threats of war or using atom bomb and saying we have nuclear weapon, that does not solve the problem. What we have to do is find ways and means...' 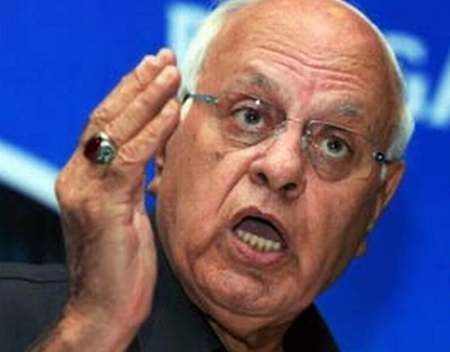 National Conference leader and former Jammu and Kashmir chief minister Farooq Abdullah has rejected the notion that the threat of a nuclear war would solve the Kashmir issue, asserting that the region would never be a part of Pakistan and dialogue is the best way to "move forward".

Admitting that Kashmir has been the main agenda as far as India and Pakistan are concerned, Abdullah said, "What is important is dialogue between the two nations to get to some point of understanding.

"There is no way, by threats of war or using atom bomb and saying we have nuclear weapon, that does not solve the problem. What we have to do is find ways and means, whether it is Track II or III, to get to some position of understanding.

"One thing is absolutely clear: borders won't change how much countries want to change it, borders will not change."

Abdullah said this while participating in a programme titled 'A Conversation on Jammu and Kashmir' with former R&AW chief A S Dulat, who has also authored a book titled Kashmir: The Vajpayee Years.

The programme was anchored by journalist Ashis Ray on Friday.

"They bomb us and we bomb them. It is innocent people who dies. How long, 65 years. Enough. I would like to tell both India and Pakistan: For God's sake. Enough is enough. Let us get together and move forward rather than live in tragedies."

"(Prime Minister Narendra) Modi's India acts as if they are a regional superpower, but we are also a nuclear-armed country and we know how to defend ourselves," Aziz had said.

"If the enemy ever resorts to any misadventure, regardless of its size and scale -- short or long -- it will have to pay an unbearable cost," he had said in his address to mark the 50th anniversary of the 1965 war with India on September 7.

But answering questions, Abdullah said, "The truth is, Kashmir is never going to be part of Pakistan, whether Farooq Abdullah lives or dies. It is never going to happen in many centuries to come. So let us draw a different friendship. Come and enjoy Gulmarg, Pehlgam and the gardens Mughals made. Come and enjoy the Kashmiri dishes we cook. Give something to us as tourists.

"I would love to see the day I can drive right through to Islamabad, Karachi and Lahore. My grandfather, my uncle are buried in Lahore. I cannot go there. When I die you can not stop my soul from going there."

Referring to partition, Abdullah said that a number of innocent people had died on both sides. "They had nothing to do with it but they got caught into it. We don't want another holocaust of that nature. Forget please, innocent people will die if anything happens.

"We had four wars between the two nations, the line (border) still stands there and we continue to suffer."

He also made a case for boosting tourism in Jammu and Kashmir which has been troubled by the tension between the two countries, saying the state has been bestowed with the "beauty of the land."

"Basically we have no industry (in Kashmir). The only industry God has given is the beauty of the land. That needs tourists to come so that they could come and enjoy the beauty. At the same time our handicrafts are known all over the world. They would make some forward movement (if there is peace).

"But when you have troubles and tragedies and innocent people are dying then who will come."

Abdullah told the gathering which included journalists from Pakistan that even though the Nawaz Sharif maybe the prime minister of Pakistan "the real rulers are the Pakistani army." "They are fundamental and unless you have an army general in command there I don't think you will be able to move forward.

"I don't believe America is going to be any help to us because they sell their guns to Pakistan as well as to India. They sell their helicopters, their military weapons and they will continue to do so. We will kill each other, they make the money. We face tragedy every day. Let's call it a day. Why can not India and Pakistan live together?"

Dulat, who headed the Research and Analysis Wing till 2000 and later became special adviser to then Prime Minister Atal Bihari Vajpayee on Kashmir, claimed that former Prime Minister Manmohan Singh had lost a window of opportunity during Musharraf's regime to reach a settlement on Kashmir.

"I don't think there has been a leader in Pakistan who has been as reasonable on Kashmir as Gen Musharraf was," said the Indian Police Service officer of 1965 batch of Rajasthan cadre. 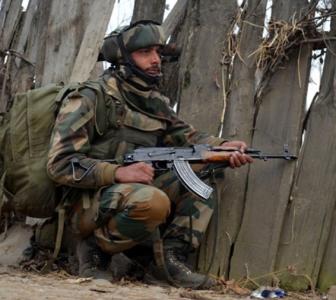 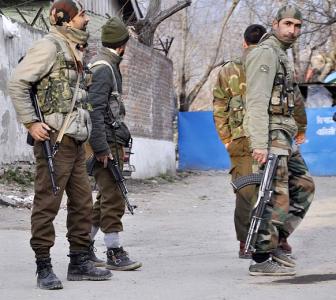 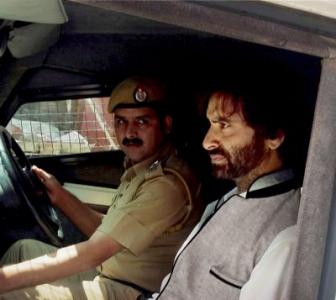 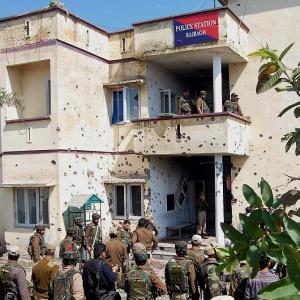 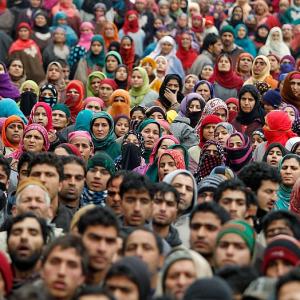