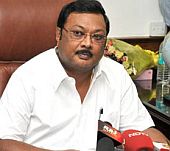 Alagiri made it clear that he is not pleased with the development.

"The DMK is not a mutt (religious sect) where it picks a successor," he was quoted as saying.

At a public function on Thursday, Karunanidhi, 88, said: "I will struggle to help the downtrodden as long as I live. For the question 'who after that', Stalin who is seated here is the answer, don't forget."

The rivalry between his two sons is well-known.

The DMK is the biggest ally of the UPA-II government.

Alagiri was deputed to the Centre as a minister, while Stalin is the third-most important officer in the party, and is meant to focus on strengthening the DMK in Tamil Nadu.

In 2010, Alagiri had said that if an election was held for the next president of the DMK, he would contest it. This time, Chinese set eyes on Gujarat for auto base
How family feuds drive Indian politics 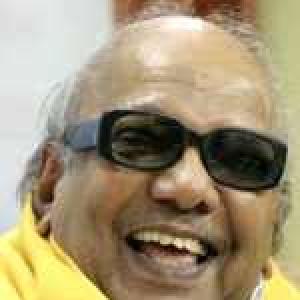