Karnataka was warned of blast four days ago

The Karnataka State Intelligence unit had issued an alert four days back telling the police to step up security in all parts of the state.

The alert also made a specific mention about Bangalore and said that due to the ongoing political process in the state, elements would try and cause a disruption.

Although the alert was general in nature and not ‘Grade A’ intelligence, police sources said that they had done their best to beef up security.

There has been a heavy presence of police men outside all party offices in Bangalore.

There are a lot of disgruntled elements who have not got tickets to contest the elections and they are capable of causing trouble.

The police, however, say that it is too early to point a finger at anyone. It could be the handiwork of a small terror group or could well be a political issue. Investigations are on. 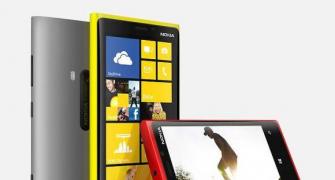 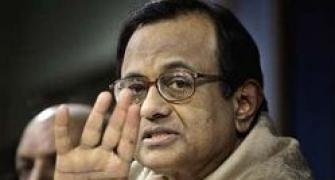 FinMin to pitch for ratings upgrade with Fitch 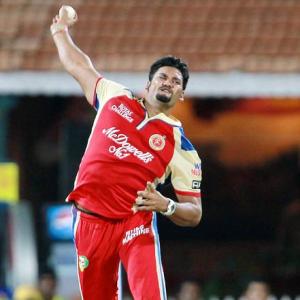 'Rampaul's last over six made the difference in the end'