With the numbers not in its favour in the legislative council, the ruling Bharatiya Janata Party in Karnataka on Thursday decided to opt for the ordinance route to give effect to a contentious anti-conversion law in the state, months after the assembly approved it, even as the archbishop of Bengaluru decried the move as "sad" and requested the governor to not to give his assent to it. 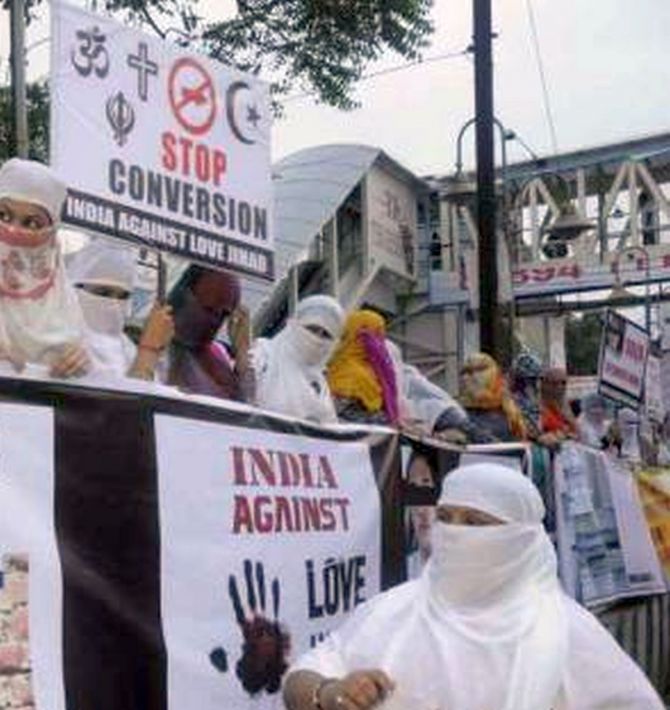 The Karnataka Protection of Right to Freedom of Religion Bill was passed by the legislative assembly in December last year, ahead of the 2023 assembly polls in the state, but is pending passage in the council, where the saffron party is just one short of majority.

The state cabinet on Thursday decided to promulgate an ordinance to give effect to the bill.

"We had passed the Karnataka Protection of Right to Freedom of Religion Bill (in the Assembly)... due to certain reasons it was not passed in the Legislative Council. So the cabinet today decided to bring in an ordinance," Law and Parliamentary Affairs Minister J C Madhuswamy said after a cabinet meeting.

Archbishop Peter Machado claimed that with the promulgation of the ordinance, fringe elements and groups will try to create problems for members of the Christian community.

"It has been brought to my notice today that the Karnataka cabinet has recommended to the governor of Karnataka to pass an ordinance to enforce the Protection of the Freedom of Religion Bill... This is sad and surely it will affect the harmonious relationship that we enjoy with members of all the communities in Karnataka," he said in a statement.

Stating there has been no incidents -- neither of conversion, nor of aggression -- he said, "We cannot understand the sudden turn of events and what is there in the mind of the government."

"With the ordinance in hand, there is no doubt that the fringe elements and groups will try to create problems for the members of our community as we have seen in the past and the government is in no control of them," he added.

The archbishop further said in the right democratic tradition, the Christian community members appeal to the governor not to give assent to the ordinance, given the nature of the involvement of the community in the wider development of the state and in the matter of education, health care and social welfare.

"We are law abiding citizens and will surely put our trust in the government to protect our interests and concerns. We have no difficulty in the government taking action against any excesses or unlawful activities that are noticeable with concrete proofs," he said.

The bill was vehemently opposed by Christian community leaders during its tabling and passage in the legislative assembly.

Madhuswami said, "Whatever is passed by the assembly will be in the ordinance..... It will be introduced and passed in the council during the next session. When the House is not in session we (govt) can go in for ordinance so we have taken that route."

The BJP has 37 members in the upper house. The halfway mark in the 75-member council is 38. The Congress has 26 members while the strength of JD-S is 10. There is one independent member other than the chairman.

During the passage of the bill in the assembly, Home Minister Araga Jnanendra had said eight states have passed or were implementing such a law, and Karnataka would become the ninth one to implement such a legislation. BJP-ruled Gujarat and Madhya Pradesh among others have enacted similar legislations.

The bill that was passed by the Karnataka assembly provides for protection of right to freedom of religion and prohibition of unlawful conversion from one religion to another by misrepresentation, force, undue influence, coercion, allurement or by any fraudulent means.

The bill also makes provisions for the accused to pay up to Rs 5 lakh as compensation to those who were made to convert, and with regards to cases of mass conversion there shall be a 3-10 year jail term and a fine of up to Rs 1 lakh. 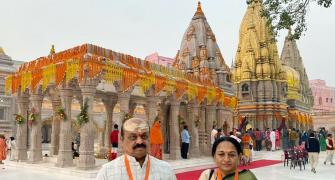 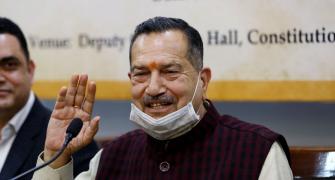 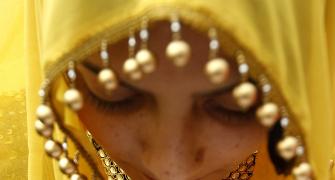 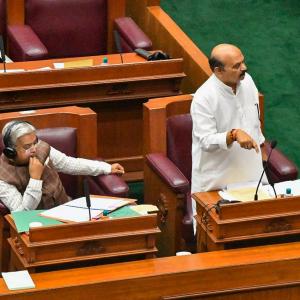 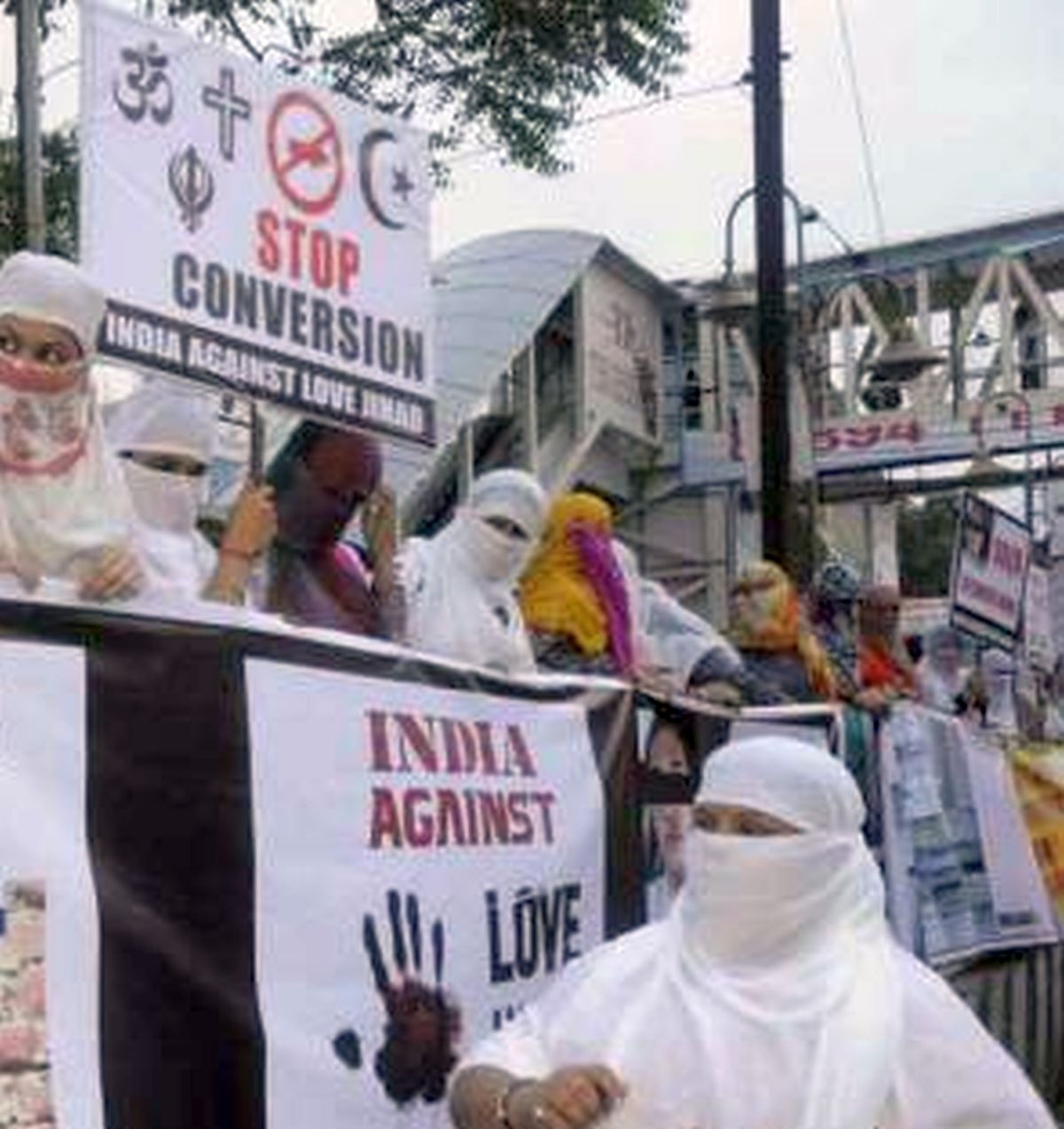