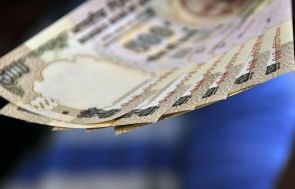 During the Karnataka elections held in May this year, the average amount spent on the campaign by each candidate was Rs 7.43 lakh. Interestingly, this is just 46 per cent of the allotted budget of Rs 16 lakh per candidate.

The analysis conducted by the Association For Democratic Reforms in association with the Karnataka election watch suggests that the average spending of the 117Congress MLAs was Rs 7.53 lakh. Among the 37 Bharatiya Janata Party MLAs each spent Rs 7.20 lakh on the campaign. The average expenditure of each of the 37 Janata Dal-Secular MLA was Rs 7.47 lakh, of the six Karnataka Janata Party MLAs was Rs 7.47 lakh and the four BSRC MLAs was Rs. 6.09 lakh.

The most money was spent Khuba, followed by Santeesh Sail Krishna, an independent (Rs 13.22 lakh). Congress’s Basavaraj Neelappa Shivannanavar from the Byadgi constituency spent Rs 13.10 lakh on the campaign.

The minimum expenses were incurred by S Subbareddy, an Independent candidate -- Rs  1.13 lakh, and Ramesh Kumar of the Congress -- Rs  2.54 lakh.

Only one legislator has declared election expenses more than his total assets. H P Rajesh of the Congress from the Jagalur constituency spent Rs 11.89 lakh, while his assets were valued at Rs 7.50 lakh. 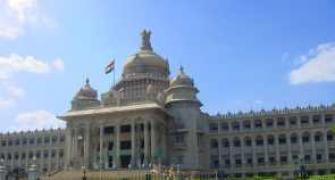 MLA worth Rs 40 lakh is the poorest in Karnataka
INFOGRAPHIC: How the BJP lost Karnataka 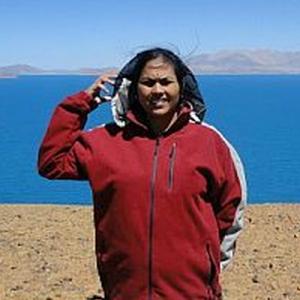 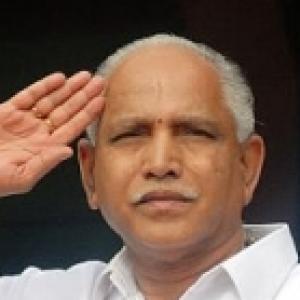