The Karnataka government was considering enacting a law to regulate religious conversion, as a ruling BJP MLA said his own mother has converted to Christianity falling prey to inducement, state home minister Araga Jnanendra said on Tuesday. 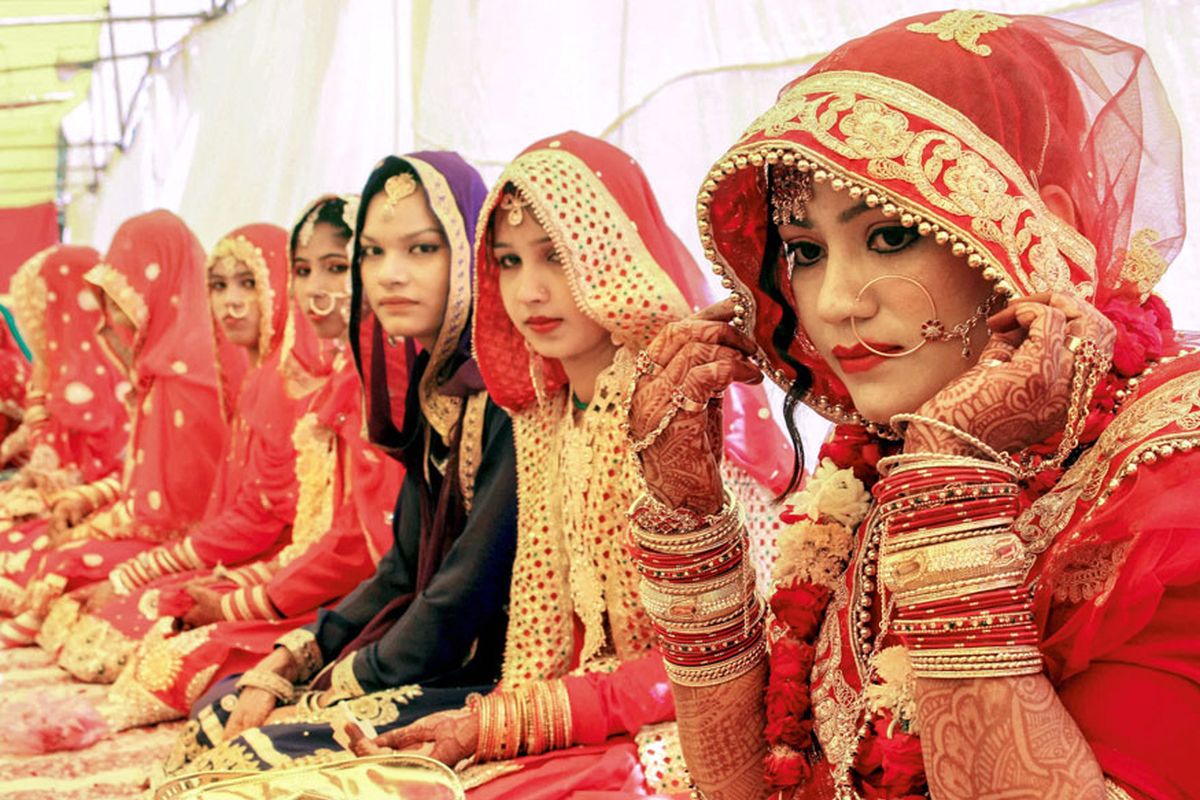 Hosadurga BJP MLA Goolihatti Shekhar, raising the issue during zero hour in the assembly, said religious conversions by force or through inducement have become rampant in the state, quoting the example of his own mother.

"The issue (of religious conversions) has come to the government's notice, converting people from one religion to another by inducing them is a punishable offence. We will keep vigil on such activities.

There is a wide network working on religious conversions across the country," Jnanendra said in his reply in the assembly.

There have been serious discussions regarding controlling such religious conversions, by bringing in a bill or in any other form.

"To increase the followers of a particular faith, people being converted through inducements or by misusing their health condition, is not right," he said, adding that there is freedom to voluntarily follow any religion.

Indulging in religious conversion with inducement or under pressure is an "unpardonable offence", the minister further said adding, it may also lead to disturbance of peace in the society.

"The government is aware that it needs to be controlled...." he added.

Claiming that religious conversions were rampant in the state, Shekhar said 15,000 to 20,000 people have been converted in his constituency and his own mother has converted to Christianity.

He said under the anti-superstition law certain religious practices among Hindus in rural areas have been banned, while certain Christian missionaries and Churches are luring innocent people and those ill to visit their religious places, with an assurance to cure their diseases, where they are "brainwashed".

Quoting an example of his own mother, the MLA said, "she was taken to their religious places stating that good things will happen to her.

Where she was told not to wear kumkum (vermilion), have the photos of (Hindu) gods or religious items. She was brainwashed and sent back.

After coming home my mother is systematically following it to the extent that her ring tone is also Christian songs."

Noting that his whole family was embarrassed as she only follows Christian songs and has Christian images, he said, "we have even lost the opportunity to worship our gods in our village. If we try to convince my mother against it, she threatens to end her life. This is the pain I'm personally going through."

Pointing out that people from Dalit, Backward classes and those from Muslim communities are being largely converted, Shekhar said let them convert if they want, but after conversion let them be given the benefit meant for Christian or any other community they join, but they should forego SC/ST and other benefits.

"We too go to Churches and Dargahs, but after coming home, we practice our religion, but in these cases (of conversion) people completely follow the other religion as they are brainwashed," he said, alleging that people from SC/ST communities are targeted and are even booked under atrocity and rape cases to see to that they get converted.

He further urged the government to bring in a law to end this menace. Another senior BJP MLA K G Bopaiah, said systematically such religious conversions are being carried out by foreign missionaries through some organisations here.

"The way in which religious conversion has been controlled in Uttar Pradesh, by bringing a law -- it will be the right step or else it will lead to disturbance of peace in the society. We have to take a strong step as it will affect the society," he said.

"Churches are coming up there and people are being converted in tandas, which is leading to the division of the community," he said.

Speaker Vishweshwar Hegde Kageri, pointing out that he too had raised the issue of religious conversion as an opposition MLA in the past during the chief ministership of S M Krishna, nudged the government to consider bringing in a law for this.

"Other states have brought a law. Maybe it will help if it is done here too," he said.

Senior Congress legislator K J George said he has no objections for taking action against those indulging in forceful conversion or with inducement, but all Churches should not be generalised, and only those indulging in such activities to be dealt with.

Home minister Jnanendra also said action will be taken against officials who book false atrocity and rape cases under influence of any particular person or a Church aimed at conversion, as being alleged.