On her first visit to any state in the Indian Union after being sworn in as President of the Republic, Rashtrapati Droupadi Murmu was felicitated in Bengaluru by some of that city's luminaries. 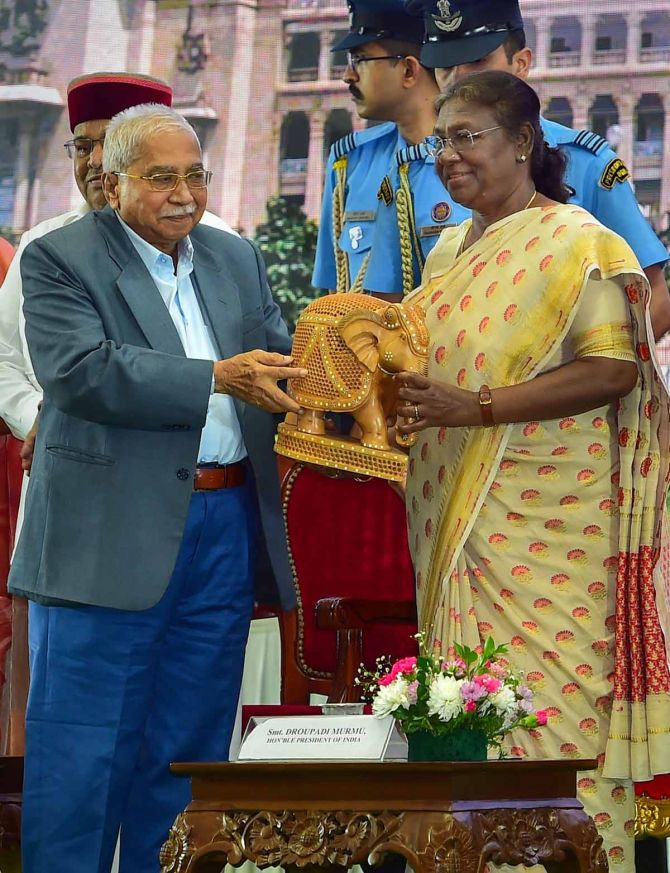 IMAGE: Legendary Poet and Jnanpith Awardee Chandrashekhara Kambara presents the President with a memento at a civic reception hosted in her honour by the government of Karnataka at the Vidhana Soudha in Bengaluru, September 27, 2022. All Photographs: Shailendra Bhojak/PTI Photo 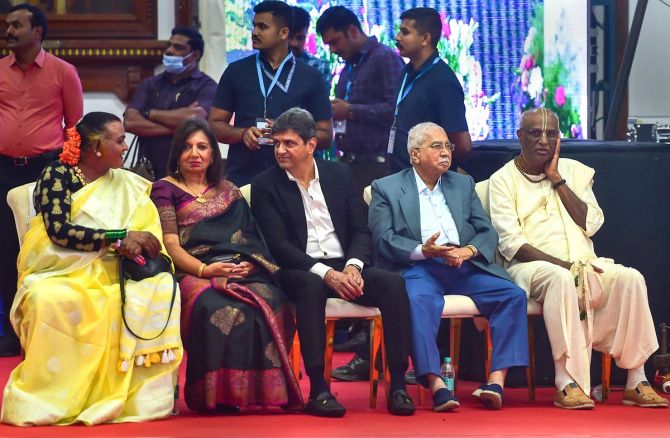 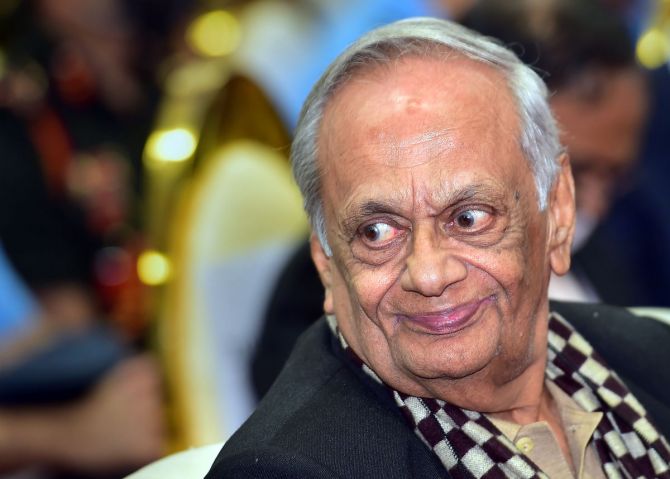 IMAGE: In the audience, cricket legend E A S (Erapalli Anantharao Srinivas) Prasanna, widely considered the cleverest off-spinner of his generation. Mr Prasanna was awarded the Padma Shri in 1970. 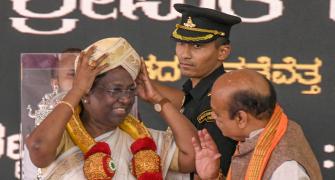 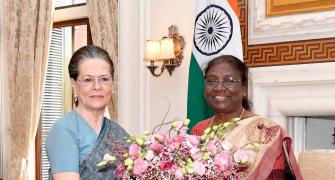 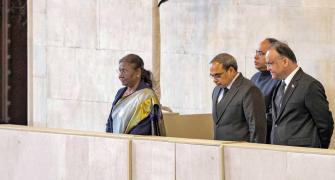 President Pays Homage To The Queen 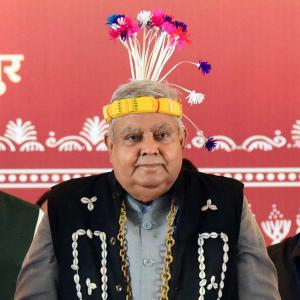 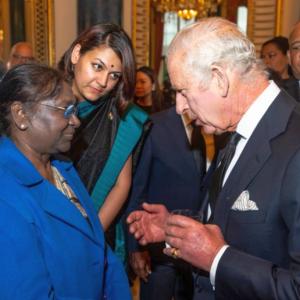