Karnataka Chief Minister Basavaraj Bommai on Monday said that he will ask his Maharashtra counterpart Eknath Shinde not to send his ministers to Belagavi, amid the raging border dispute between both the state, as it may disrupt the law and order situation in the border district. 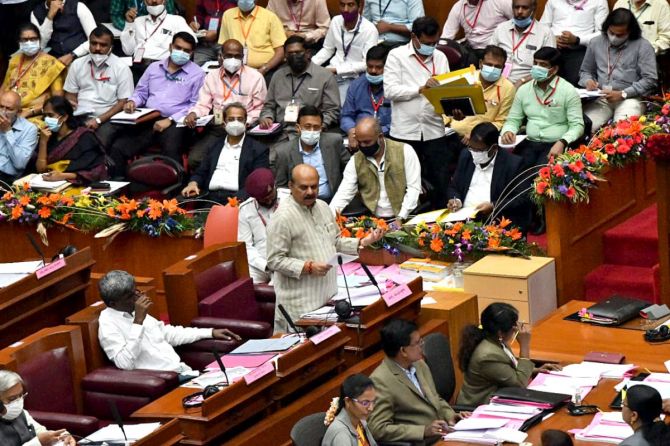 Asserting that the border dispute with Maharashtra is settled, the CM said he has already instructed the officials concerned regarding the measures to be taken in case they go ahead with the visit, and the government will not hesitate to take any legal action.

Maharashtra ministers Chandrakant Patil and Shambhuraj Desai are scheduled meet the activists of Maharashtra Ekikaran Samiti (MES) at Belagavi in Karnataka on December 6 and hold talks with them on the border dispute.

"When Maharashtra ministers said that they will be visiting Karnataka, our chief secretary has written to their (Maharashtra) chief secretary stating that they should not come in the present atmosphere, as it may create law and order situation here and their visit won't be right," Bommai said.

Speaking to reporters in Hubballi, he said despite this they have said that they will come to Belagavi, which is not right.

"There is harmony between people of Karnataka and Maharashtra, at the same time there is a border dispute as well. The border dispute is a closed chapter according to Karnataka, but repeatedly Maharashtra rakes up the issue and have even gone before the Supreme Court," Bommai said.

When the matter is before the Supreme Court, such acts and visits are provocative and will instigate the people, so Maharashtra ministers should not come, he said, adding that he will once again make a request to the Maharashtra chief minister in this regard.

As per the earlier schedule, the two ministers were supposed to visit Belagavi on December 3.

MES is a pro-Maharashtra organisation, which has been fighting in the border areas of Belagavi for the merger of 800-odd villages with that state.

Reiterating the government's stand on the proposed visit of the Maharashtra Ministers, Bommai later in Bengaluru said, instructions have been given to the police and the revenue department officials to take necessary action aimed at maintaining law and order.

The chief minister said he will request his Maharashtra counterpart stating, "These actions are not right, the border dispute is already settled, however, you have moved the  Supreme Court, lets fight it legally. There is harmony between people of both states and no attempt should be made to disturb law and order here."

The border dispute dates back to 1957 after the reorganisation of states on linguistic lines.

Karnataka maintains the demarcation done on linguistic lines as per the Act and the 1967 Mahajan Commission report as final. 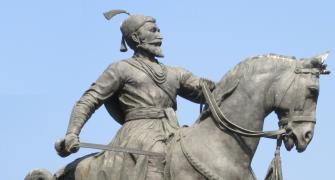 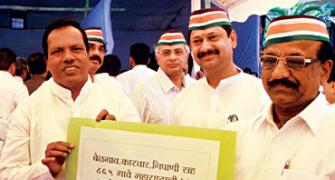 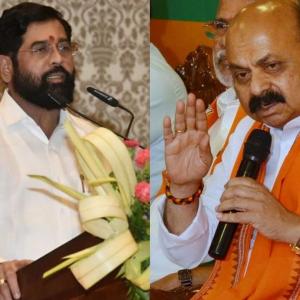