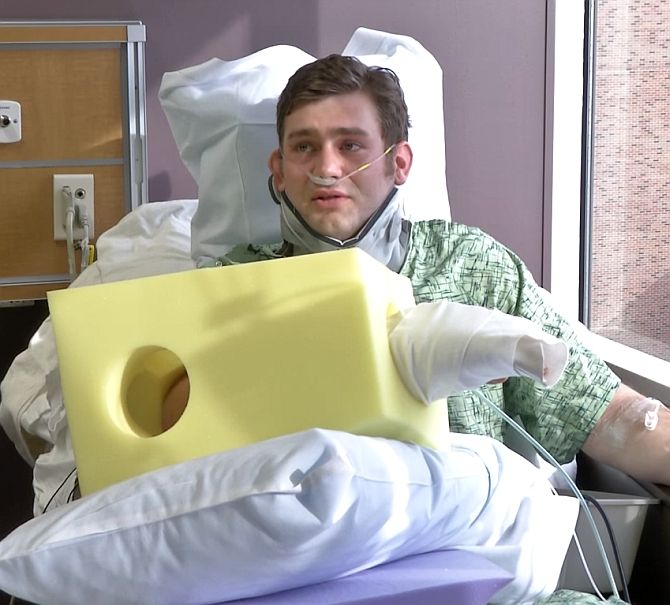 “I wouldn’t have been able to live with myself if I didn’t do anything.”

That’s what United States national Ian Grillot has to say after he took a bullet for an Indian while trying to intervene during a a racially-motivated shooting in Kansas early this year.

Grillot has been honoured by Time Magazine in the feature ‘5 Heroes Who Gave Us Hope in 2017’.

Grillot, then 24, was injured when he tried to intervene in the shooting by a navy veteran targeting Indians at a bar in Olathe, Kansas, in February.

Srinivas Kuchibhotla, 32, was killed in the shooting that also left his colleague Alok Madasani, critically injured.

The magazine saluted the Kansas man as the “bargoer who stepped into the line of fire.”

“Without all the prayers and positive support from everybody, I wouldn’t be doing as well as I am right now. It has been a wonderful year and a blessing to be alive,” said Grillot.

Earlier this year, Grillot was honoured as ‘A True American Hero’ by the Indian-American community in Houston which raised $100,000 (Rs 64.45 lakh) to help him buy a house in his hometown Kansas.

Grillot was watching a televised basketball game at the restaurant when a gunman approached Srinivas and Alok, both 32, and reportedly told them to “get out of my country.”

Grillot was shot in the chest in an attempt to keep the assailant from harming others.

Adam Purinton of Olathe has been charged with first-degree murder and attempted murder in the assaults.

Others saluted by Time include a chef, Jose Andres, who fed Hurricane Maria victims in Puerto Rico. He quickly mobilised a team that has offered far more fresh, hot meals than have government organisations and agencies like the Red Cross.

The list also includes Houston neighbours who aided a woman having a baby in the aftermath of Hurricane Harvey, and a California dog who refused to leave behind livestock he was guarding as wildfires raged. 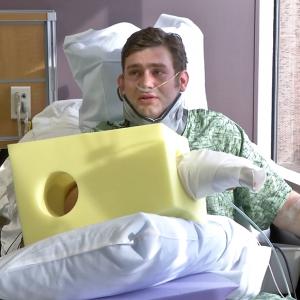 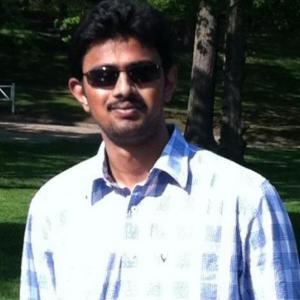