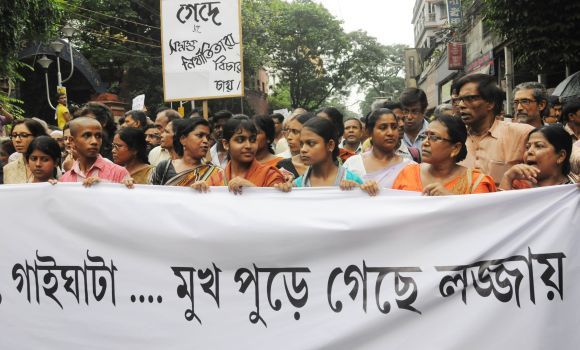 Six persons were on Thursday convicted by a local court in the Kamduni gang-rape and murder case in which a 21-year-old college girl was brutally assaulted and murdered in June 2013, triggering outrage.

Two other accused in the case were acquitted.

Saiful Ali, who had accosted the girl on the road and forced her inside a farmhouse where the crime was committed, was additionally found guilty under sections 109 (abetment to an offence) and 342 (wrongfully confining any person).

The judge said that the argument on the quantum of punishment would commence on Friday.

While Saiful Ali, Ansar Ali and Aminul Ali may be given a minimum sentence of 20 years or a maximum punishment of death penalty, the other three found guilty may face a minimum of 20 years in prison or a maximum of life sentence, the judge said.

Rafiqul Islam and Nur Ali were acquitted owing to lack of evidence against them.

Another accused Gopal Naskar had died during trial in August last year.

The gang-rape and brutal murder of the 21-year-old college girl occurred when she was returning home at Kamduni, about 50km from Kolkata, in North 24-Parganas district after appearing for an examination at her college on June 7, 2013.

The incident had led to an outrage in the state amidst concerns over women's safety.

The second year BA student was pulled into a farm when she was walking back home along a deserted road after alighting from a bus.

She was gang-raped and gruesomely murdered subsequently.

Her mutilated body was discovered the next morning in a corner of the farm. 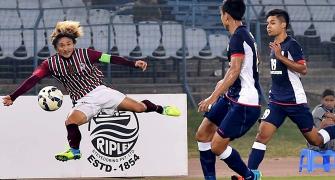 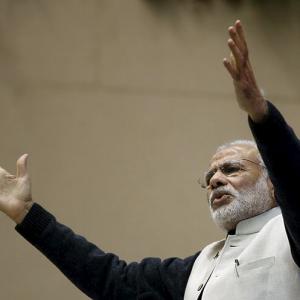 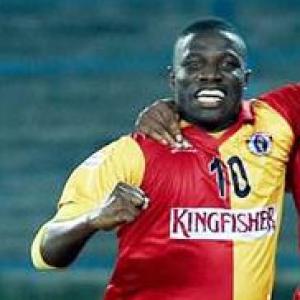