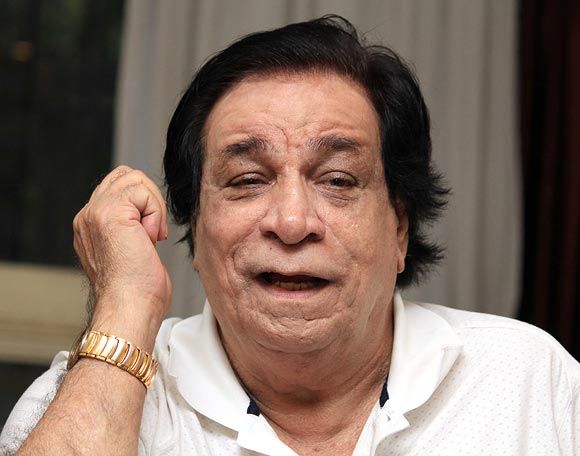 President of Djibouti Ismail Omar Guelleh, L&T chairman A M Naik, late journalist Kuldip Nayar, late actor Kader Khan and cricketer Gautam Gambhir were among the 112 prominent personalities who were named on Friday for conferment of this year's Padma awards.

These awards are conferred by President of India at ceremonial functions which are held at Rashtrapati Bhawan usually around March/ April every year.

This year the President has approved conferment of 112 Padma Awards including one duo case (in a duo case, the Award is counted as one). The list comprises four Padma Vibhushan, 14 Padma Bhushan and 94 Padma Shri Awards.

As many as 21 of the awardees are women and the list also includes 11 persons from the category of Foreigners/NRI/PIO/OCI, 3 posthumous awardees and one transgender person. 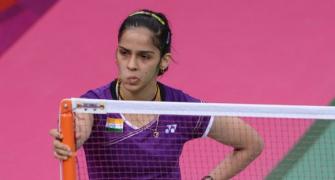 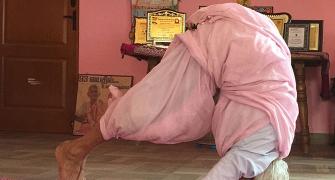 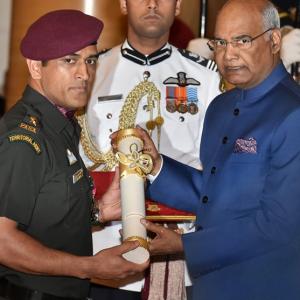 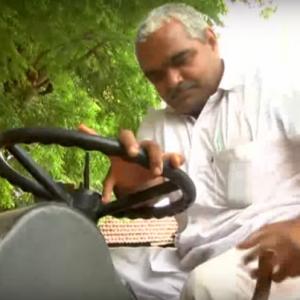