The Delhi Police has apprehended two terror accused, including a juvenile, in connection with the May 9 RPG attack at Punjab Police headquarters in Mohali. 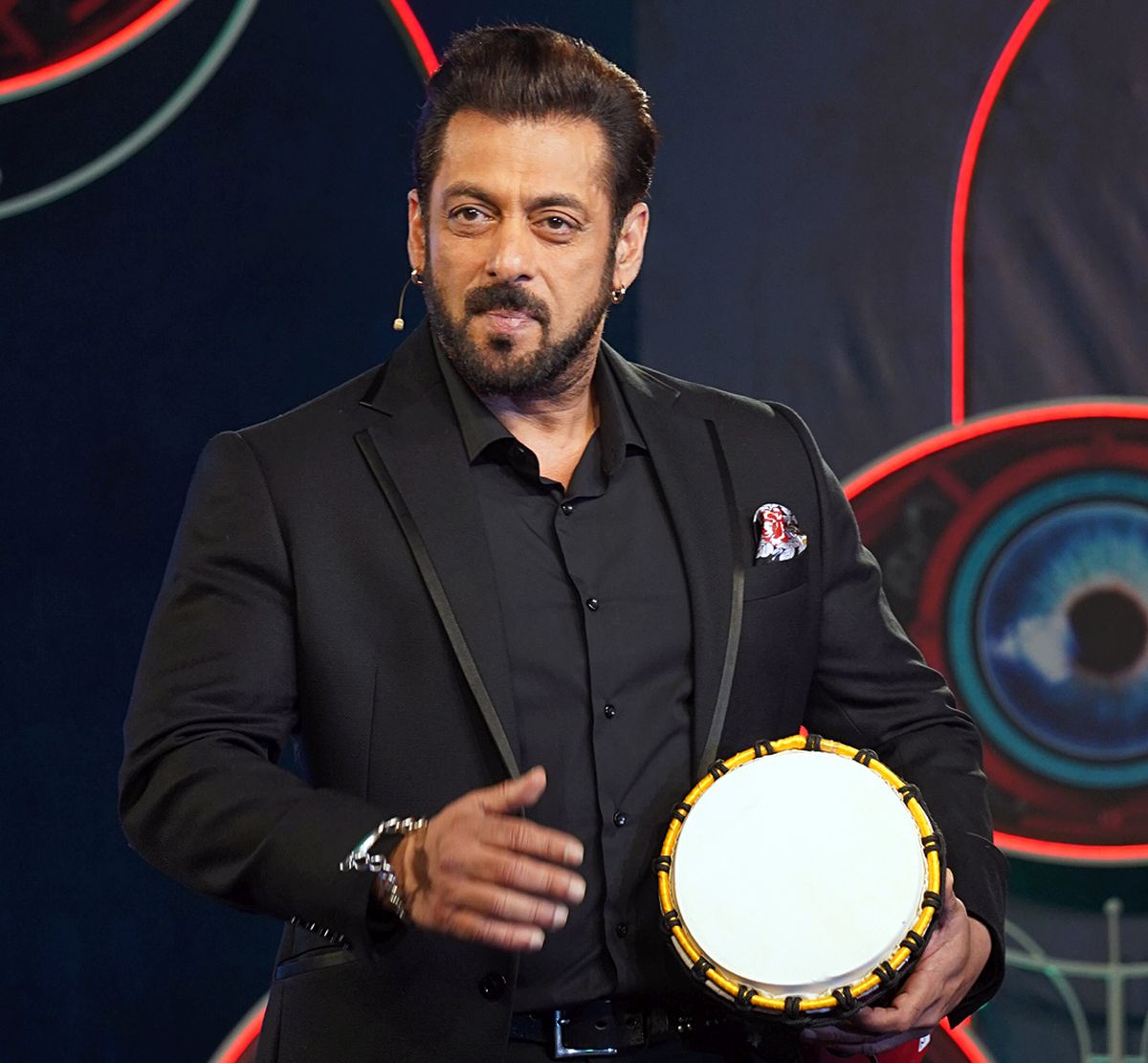 Apart from the juvenile, the Special Cell of the Delhi Police has arrested another man, identified as Arshdeep Singh, in connection with the recovery of an Improvised Explosive Device in Haryana on August 4, police said.

According to the police, the Lawrence Bishnoi and Jaggu Bhagwanpuria syndicate tasked the juvenile along with Deepak Surakpur (presently absconding) and Monu Dagar (in jail) with "eliminating" actor Salman Khan.

On May 9, a rocket-propelled grenade was fired at the Punjab Police's intelligence headquarters in Mohali.

During investigation, it was established that the attack was a conspiracy of the Babbar Khalsa International (BKI), backed by Pakistan's Inter-Services Intelligence (ISI) and local gangsters, a senior police officer said.

The police identified the attackers -- the juvenile who is a resident of Faizabad in Uttar Pradesh and Deepak, a resident of Surakhpur, Haryana, officials said.

"It was also established that the attack was orchestrated by gangster-turned-ISI stooge Harvinder Singh alias Rinda.

"Another fugitive -- Canada-based gangster-turned-terrorist Lakhbir Singh Landa -- had also joined hands with Rinda in sharing of manpower, logistics and resources," the officer said.

Rinda's name had already cropped up in the grenade attack at the Crime Investigation Agency office in Nawanshahr after the arrest of four suspected Pakistan-linked terrorists in Haryana's Karnal earlier this year, they said.

The juvenile was also wanted in the murder of builder Sanjay Biyani on April 5 in Maharashtra's Nanded and the killing of gangster Rana Kandowalia outside a private hospital in Amritsar on August 4 last year, the officer said, adding that Kandowalia was the main shooter of the Lawrence Bishnoi gang.

Arshdeep Singh, a resident of Tarn Taran in Punjab, was wanted in the IED recovery case in Kurukshetra and a similar case at Tarn Taran along with cases related to supply of narcotics and arms, police said.

Police collected details of a local network of gangsters which provided logistic support to the attackers. During investigation, the police apprehended Singh and the juvenile from Jamnagar in Gujarat, Special Commissioner of Police (Special Cell) HGS Dhaliwal said.

The juvenile disclosed that Lawrence Bishnoi gave him, Surakhpur and Dagar the task regarding the elimination of Salman Khan.

However, later Kandowalia was made their primary target instead of Khan. Other incidents which have been disclosed by the duo are being verified, police said.

Since the RPG incident, Rinda was sending them money through different channels. They received Rs 9 lakh for killing Sanjay Byani, police said.