Justice Uday Umesh Lalit, sworn in as the 49th Chief Justice of India on Saturday, will be the sixth head of the Indian judiciary to have a tenure of less than 100 days. 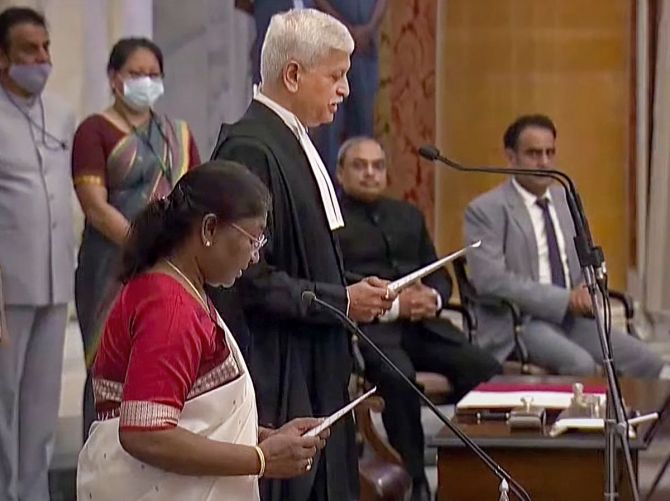 Lalit will demit office on November 8 with a tenure of 74 days.