Justice Bobde appointed next CJI, to take oath on Nov 18

Justice Sharad Arvind Bobde was on Tuesday appointed as the 47th Chief Justice of India, the law ministry said. 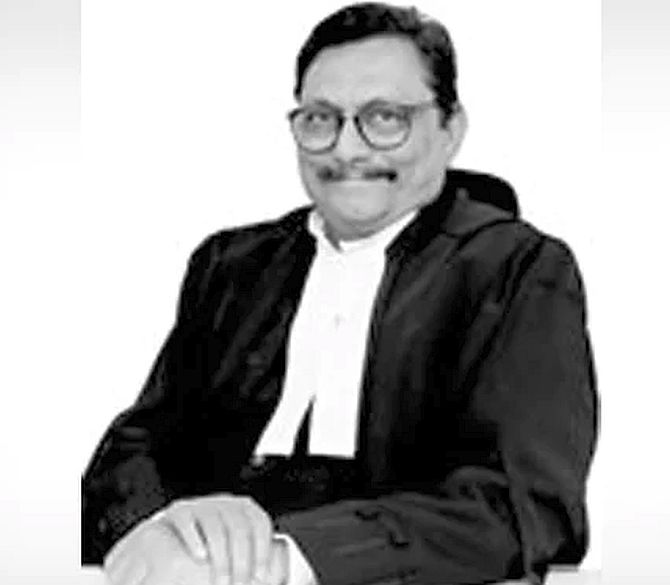 Justice Bobde, 63, will take oath as the CJI on November 18, a day after incumbent Ranjan Gogoi demits office.

His Warrant of Appointment was signed by President Ram Nath Kovind following which the Law Ministry issued a notification announcing Justice Bobde's appointment as the next head of the Indian judiciary.

The Warrant of Appointment was handed over to Justice Bobde by top Law Ministry officials this morning.

As per established procedure, Justice Gogoi had earlier this month written to the Law Minister recommending the name of Justice Bobde as his successor.

The convention has it that the senior-most judge in the top court after the CJI is named as successor.

A judge since 2000, Justice Bobde joined the Bombay high court as an additional judge. He was appointed as the chief justice of the Madhya Pradesh high court in October 2012.

In April 2013, he was elevated to the Supreme Court.