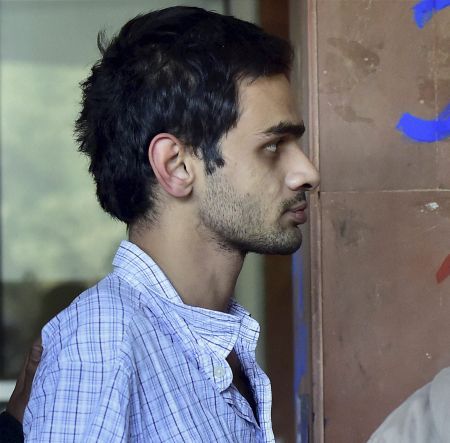 The Delhi high court on Tuesday made it clear that Jawaharlal Nehru University students Umar Khalid and Anirban Bhattacharya, who have been accused of allegedly raising anti-national slogans, have to surrender and follow the due process of law.

The HC will on Wednesday continue the hearing on the plea of the two accused, seeking security before they surrender in the court.

During the hearing, Umar Khalid’s lawyer told the court that his client was willing to surrender at a time and location, but the Delhi Police objected to the place.

The Delhi Police made strong objection against surrendering at an undisclosed location and the time suggested by Umar’s lawyer.

Meanwhile, the high court has also dismissed another plea filed by a lawyer seeking direction to the Delhi Police to enter the JNU campus and arrest the accused students. 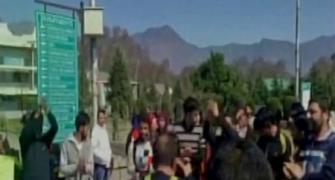 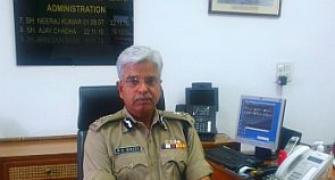 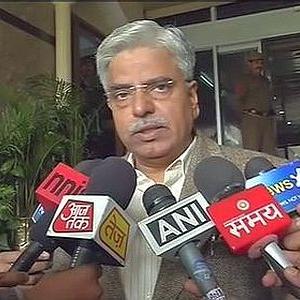 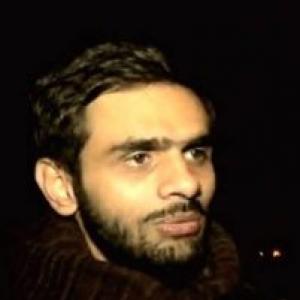