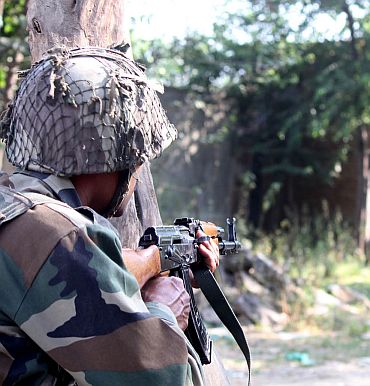 A Rashtriya Rifles trooper was killed and another critically wounded in a terrorist attack in south Kashmir's Pampore town on Saturday.

A senior police officer said terrorists fired into a ATM centre at Kadalbal in Pampore town where the two troopers were busy withdrawing cash, injuring them critically.

"The injured troopers of 50 RR were immediately evacuated to the local hospital at Pampore where one soldier succumbed while the other was referred by attending doctors to the army base hospital in Srinagar for specialised treatment. The two RR jawans were part of a road opening party," the officer said.

High tension gripped the town as security forces cordoned off the area for searches.

No group has yet claimed responsibility for the attack.

Meanwhile, a gunbattle was reported between security forces and terrorists in Kishtwar district, but the ultras managed to escape leaving behind arms, ammunition and explosives.

Acting on a specific information that some terrorists were hiding in Kavait-Hill Kalie forest belt, troops of 11 Rashtriya Rifles launched a search-and-cordon operation in the area, officials said.

A gunbattle ensued which lasted nearly an hour, they said adding that the terrorists managed to escape. 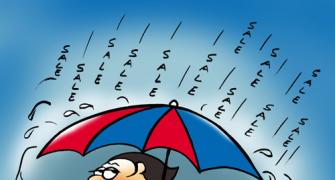 Want to save more money? Stop impulse buying!
Ex-Indian Army officer kills family, self in US 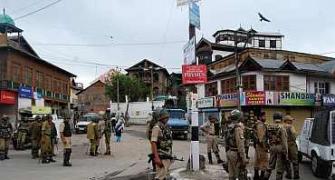 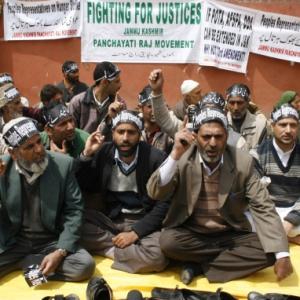