Source: PTI
November 14, 2012 15:59 IST
The army on Monday foiled an infiltration bid along the Line of Control in Kupwara district of north Kashmir, killing two militants while three army jawans were also killed.

"A major infiltration bid was foiled in Nowgam sector of Kupwara district after alert troops noticed movement of a group of about five militants near the LoC," Army spokesman Colonel A Vashisht told PTI.

Two militants have been killed so far while search operations are going on for the other ultras, he said, adding, two AK assault rifles have been recovered from the scene of the encounter.

This is the second major infiltration bid foiled by the troops near the LoC in Kupwara district within a week.

On Friday, troops shot dead four militants attempting to sneak into the Valley in Keran sector. 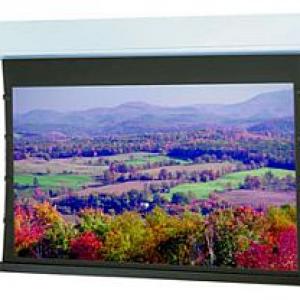