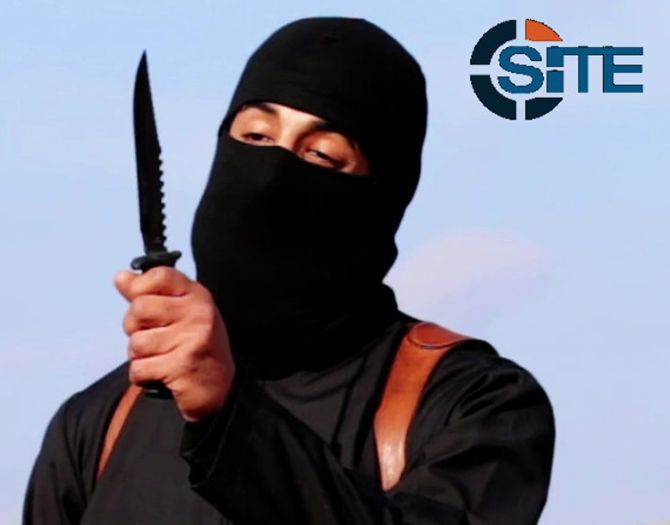 Mohammed Emwazi, known as ‘Jihadi John’ first appeared in a video in August 2014, when he apparently killed the American journalist James Foley. The 26-year-old ruthless killer has since featured in a series of chilling videos of executions of hostages.

Here are a few things to know about ‘Jihadi John’ 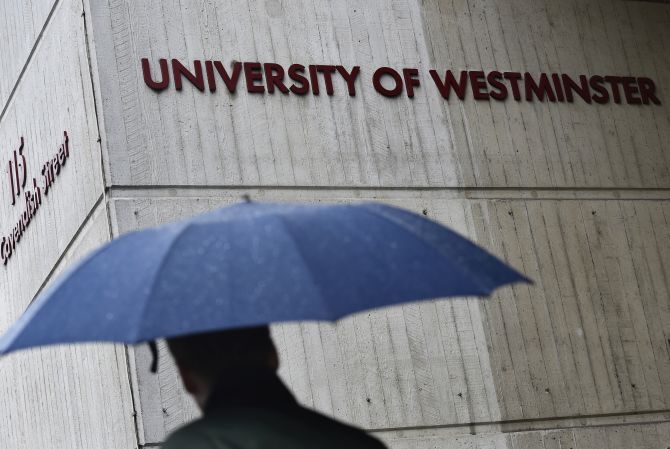 Born in Kuwait, grew up in West London 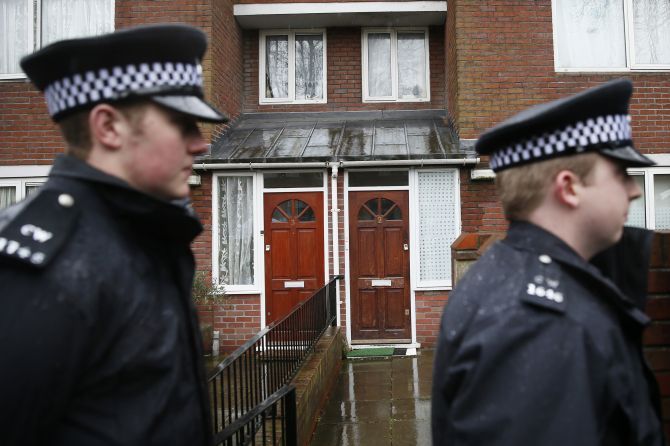 Image: Two police officers walk outside a flat in London. Local media reported that the flat is the former home of Mohammed Emwazi. Photograph: Stefan Wermuth/Reuters

Mohammed Emwazi, who was born in Kuwait, emigrated to the UK when he was 6 years old. He belonged to a well-to-do family and grew up in a middle class neighbourhood in West London. He attended Westminster university and graduated with a degree in BSC (information Systems with Business Management) in 2009. His last publicly listed address in the UK is located in London’s Queens Park neighbourhood. 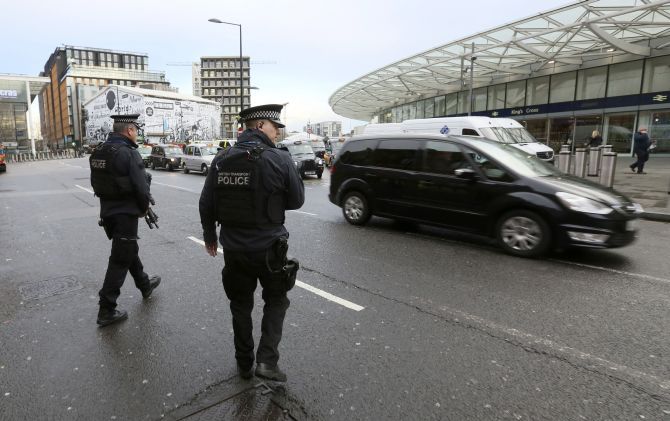 It has emerged that Emwazi told a journalist four years ago that surveillance by British security services had left him contemplating suicide.

A British civil rights group that was in contact with Emwazi, Cage, claims that domestic spy agency MI5 had been tracking him since at least 2009. They blamed his radicalisation on agency’s harassment.

"Sometimes I feel like I'm a dead man walking, not fearing they may kill me. Rather, fearing that one day, I'll take as many pills as I can that I can sleep forever!! I just want to get away from these people!!!" Emwazi wrote.

When did he become radicalised? 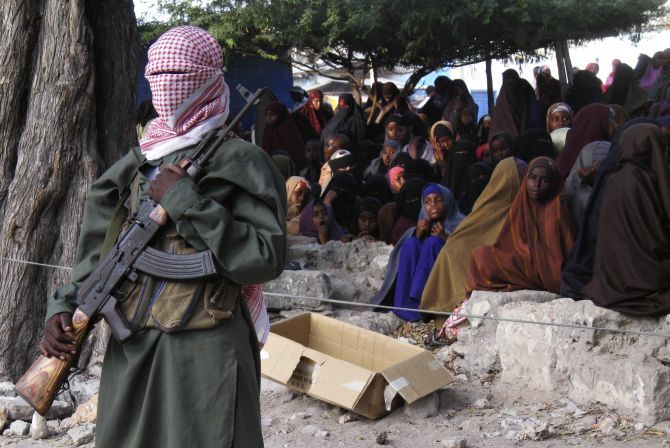 After his graduation, he and two friends attempted a safari trip to Tanzania in 2009. They were detained and eventually deported by police for unclear reasons.

He then flew to Amsterdam, where he claimed to be illegally interrogated by MI5, the British domestic security department. It was here that he was accused of attempting to join a militant group in Somalia, csmonitor reported.

He is believed to have travelled to Syria around 2012 and to have later joined the IS, the group whose barbarity he has come to symbolise, it said.

In Syria when he was overseeing the hostages he made them watch Al Shabab videos, the Washington Post reported.

When reporters interviewed shocked neighbours from where he lived in London after news broke, some of them put the blame on London of creating this problem. Of “caging him” and not allowing him to travel to Kuwait to meet his bride.

Jihadi John without the mask 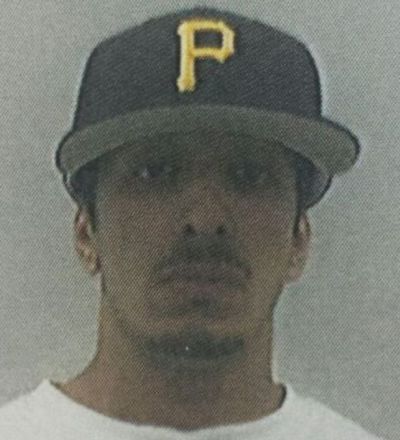 Sky News has revealed an image of Mohammed Emwazi - the Islamic State militant known as "Jihadi John" - as an adult.

Showing him with a goatee beard and wearing a Pittsburgh Pirates baseball cap, the image is revealed in student records from his time at the University of Westminster. 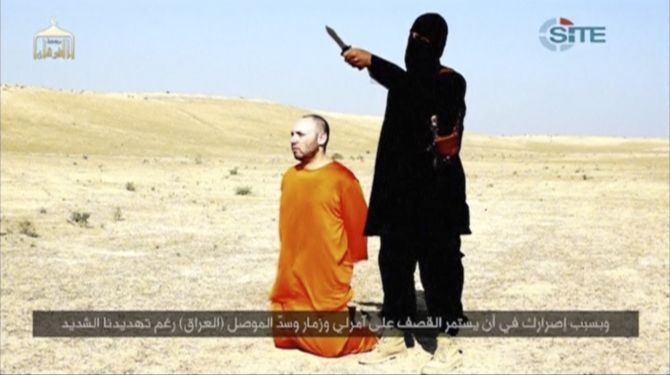 Jihadi John was described as a shy high school boy who secretly fixated on a pretty pal in class but her friends ridiculed the him for his bad breath.

According to the Mirror, Ahlam Ajjot was shocked as she talked about her former classmate who was too scared to ask her out on a date after being taunted for his bad breath.

He was subjected to daily bullying in school and even shed tears when a girl mocked him in front of her friends for his bad breath.

She said that he always used to be very reserved, awkward and stayed away from all the hype and drama in school.

The BBC reported that a former teacher said that as a student, he had anger management issues for which he received therapy during his first year at the school.

A victim of circumstance? Even after Emwazi moved to Kuwait, where he claimed to have a job and a fiancée, he continued to have had multiple run-ins with British counterterrorism officials.

Around that time he wrote in an email to Asim Qureshi, research director at British advocacy group CAGE.

Qureshi described Emwazi as an “extremely gentle, kind … beautiful young man” at a press conference -- elaborated on the frustration that led him to embrace jihad. The statement appeared under the title “Jihadi John: ‘Radicalised’ By Britain.”

“Suffocating domestic policies aimed at turning a person into an informant but which prevent a person from fulfilling their basic life needs would have left a lasting impression on Emwazi,” Qureshi said. “He desperately wanted to use the system to change his situation, but the system ultimately rejected him,” the Washington Post reported.