Ten pilgrims including a woman were killed and over 30 injured in a stampede near the Baidyanathdham temple early on Monday as several devotees lined up for special prayers during the auspicious Shravan month suddenly surged forward breaking the queue. 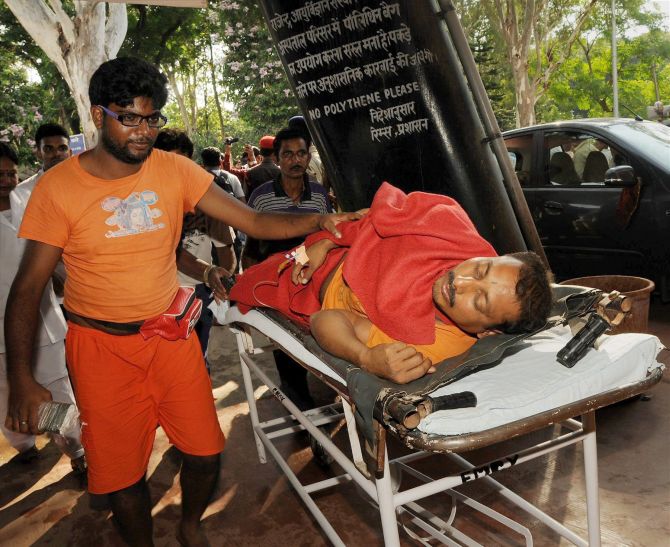 Injured being taken to a hospital after a stampede at Baba Baijnath Dham Temple in Deoghar. Photograph: PTI

Earlier, Deoghar District Deputy Commissioner Amit Kumar had said 11 persons, including one women, were killed in the stampede. Deoghar is lcoated about 350 km from Ranchi.

Home Secretary N N Pandey, who headed a three-member high-level committee to probe the incident in Deoghar, said a couple of devotees standing on the sloped surface tumbled down after pressure of the crowd increased between 3 and 4 am, triggering the stampede.

There was no barricading at the entry point and deputation of personnel was also inadequate, Pandey said, adding the stampede took place about four km from the main Badyainath Dham temple near Durgabari.

He said that 27 injured persons were being treated at different hospitals with the condition of four of them stated to be critical. Three others received minor injury and were discharged after first aid, he said.

"At about at 4 am, word spread that the temple doors are being opened. Some of the waiting devotees tried to jump the queue which led to the stampede," Pradhan said.

This day being the second Monday of the auspicious Shravan month, Deoghar was teeming with tens of thousands of devotees of Lord Shiva who flocked to the temple to offer prayers.

"Pained at the loss of lives due to the stampede in Jharkhand. My thoughts and prayers are with the families of the deceased in this hour of grief," the PM said on twitter.

The prime minister also spoke to Das who apprised him of the incident. 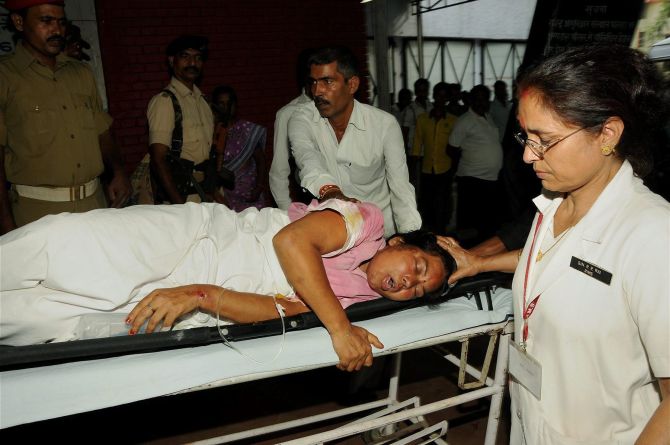 An injured devotee is bought to the hospital in Ranchi on Monday after a stampede at Deoghars Baba Baijnath Temple. Photograph: PTI

The chief minister announced a compensation of Rs two lakh to the kin of those killed in the incident. The injured would be given Rs 50,000, an official statement said.

"There is a huge rush of devotees. They asked for additional forces. So I have asked the home secretary to send Rapid Action Force there," he said.

BJP MP from Godda, Nishikant Dubey said steps would be taken to ensure that such incidents did not recur.

The home secretary suspended the deputy commissioner, superintendent of police, civil surgeon and the regional deputy director in the stampede's aftermath.

Besides announcement of compensation by the government for the victims, the Baba Mandir Management Board has also announced Rs one lakh each for the kin of the dead and 25,000 each for the injured, board member K N Jha said. 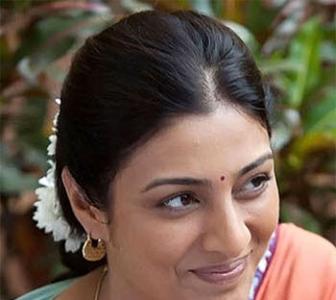 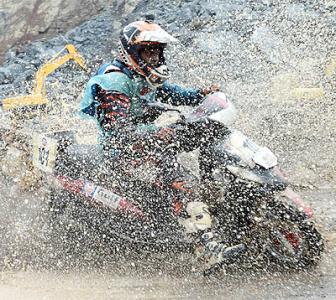 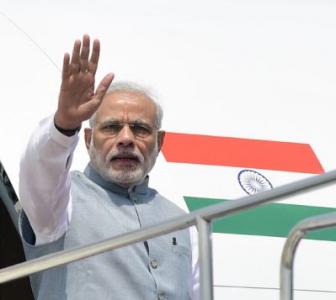 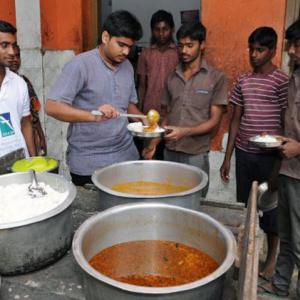 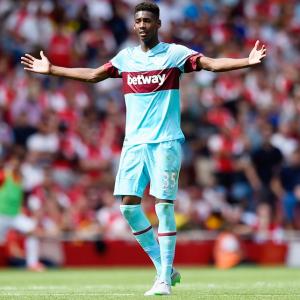