An Alliance Air aircraft on Tuesday suffered "extensive" damage after a Jet Airways tarmac bus ferrying its crew rammed into the vacant stationary plane at the international airport in Kolkata. 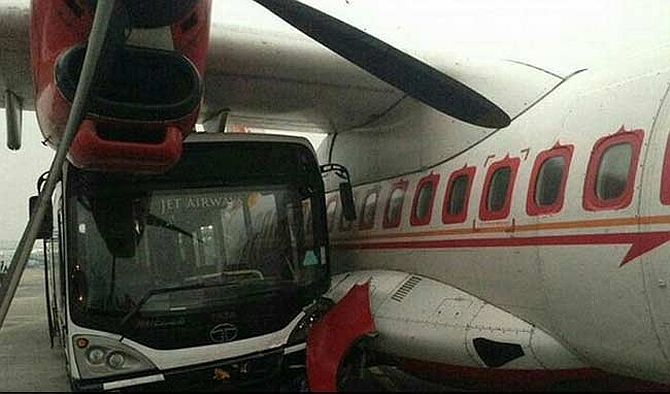 No injuries have been reported in the incident which occurred at around 5.25 am.

Air India subsidiary Alliance Air's flights to Silchar and Shillong were cancelled as the plane was grounded.

While Air India said the incident was a "gross act of negligence", Jet Airways said that the coach accidentally collided with the stationary aircraft.

According to officials at the NSCB international airport here, the plane was parked at bay 32 and was preparing to leave for Silchar when the driver of the Jet Airways bus lost control of the vehicle and it hit the aircraft near its left wing.

"The aircraft sustained extensive damage on the right engine, right landing gear and also some other parts because of which the flight operations to Silchar and Shillong had to be cancelled.

"AAI (Airports Authority of India), Police, CISF (Central Industrial Security Force) and other authorities have taken serious note of this gross act of negligence and are investigating the incident," Air India said in a statement.

In a separate statement, Jet Airways said "no one was injured in the collision" and it has started investigation into the incident.

"A coach transporting Jet Airways cabin crew at the Kolkata airport accidentally collided with a stationary aircraft of another airline," it added.

Air India said it was a clear fogless morning when the Jet Airways tarmac bus intruded into the slot marked at bay 32 and hit the aircraft VT-ABO (ATR 42). 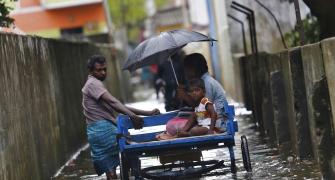 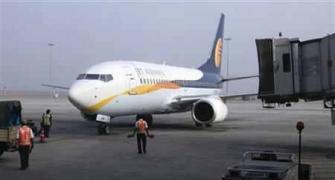 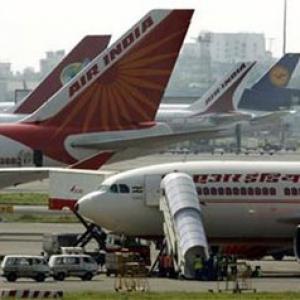 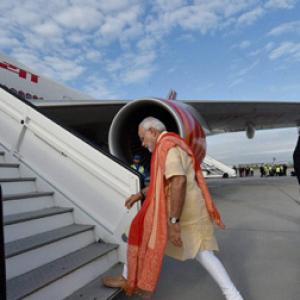