The Supreme Court on Tuesday dismissed a plea of Manu Sharma, son of senior Congress leader Venod Sharma, seeking review of the judgement sentencing him to life imprisonment for killing model Jessica Lall 11 years ago.

"There is no merit in the plea," a bench comprising Justices P Sathasivam and Swatanter Kumar said refusing to interfere with its April 19 verdict in which it had said that Sharma's guilt was proved beyond reasonable doubt.

The bench said the review petition is being dismissed on the same grounds on which the appeal against the Delhi high court verdict was rejected.

It also disallowed the review petition of Amardeep Singh Gill alias Tony Gill, then an MNC executive, who was convicted and sentenced to four years imprisonment along with Vikas Yadav, son of controversial Uttar Pradesh politician D P Yadav, for destruction of evidence. 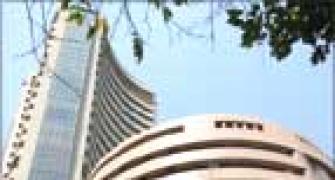 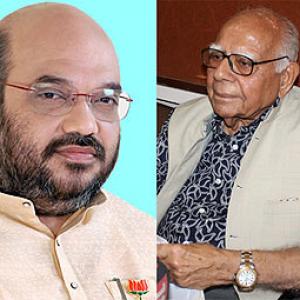