Manu Sharma, undergoing life term for killing model Jessica Lall in 1999, was on Thursday granted parole for a "specified period" by Delhi high court to enable him to appear for his LLB first semester exams. 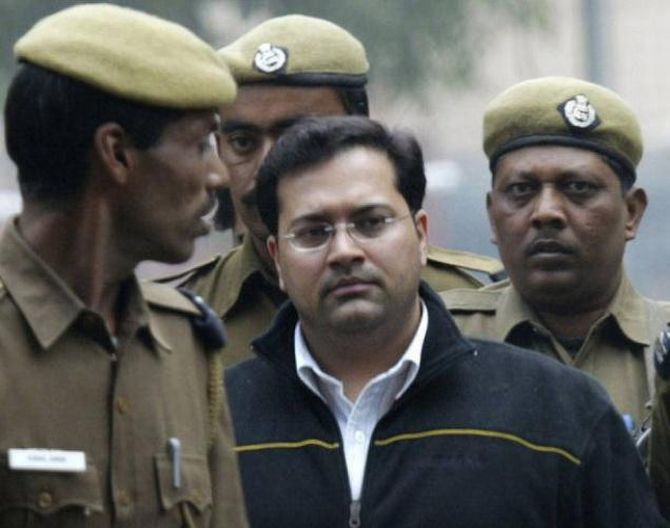 Manu Sharma was charged with the murder of Jessica Lall in 1999.

Justice Ashutosh Kumar extended the relief to the convict from December 10 to 15 and then from December 20 to January 1 next year, while directing him to "keep away from the houses of the witnesses and the deceased' family members".

It asked Sharma to furnish a bond of Rs 50,000 with two sureties of the like amount.

The court also said that Sharma shall not "display any unruly behaviour during the period he was out on parole".

"In case he (Sharma) is found involved in any of such behaviour, the authorities concerned can approach this court and request for withdrawal of the relief granted to him by this court," the court said, adding that "parole is for a specified period and for a specific reason".

It also made it clear that while the convict is supposed to appear for his exam at Chandigarh from December 26 to 30, he will not move out of the state for any reason.

Sharma through senior advocate Sudhir Nandrajog had sought a month's parole to write his exams, which were to commence from December 26 till December 30. But before that he also has to appear for a Personal Contact Programme beginning from December 11.

Observing that these are genuine prayers, the judge said he would not prevent Sharma from writing exams.

The court also noted that if the police was allowing him to go for his exam at Chandigarh, then why he should not be allowed to attend the Personal Contact Programme at Chennai.

Senior standing counsel Rahul Mehra, appearing for Delhi government informed the court that the convict's plea has been rejected by the Lieutenant Governor.    He also said if Sharma was allowed to go to Chennai, he may not return to Delhi.

The court said that Sharma should not make any excuse and shall surrender on December 15 before sunset.

Sharma has completed a post-graduate diploma in Human Rights and is now pursuing a Bachelor's in Law course from AnnamalaiUniversity, Chennai.

He was earlier granted 30-day parole on December 26, 2014 to appear for his post-graduation exams with a condition that he would keep away from the area around the residence of Jessica and her family members.

Sharma, son of former Union Minister Venod Sharma, was awarded life imprisonment by the high court in December 2006 for killing Jessica Lall in 1999.

The trial court had acquitted him, but the Delhi high court had reversed it and the Supreme Court had upheld the life sentence in April 2010.

Lall was shot dead by Sharma after she had refused to serve him liquor at the Tamarind Court restaurant owned by socialite Bina Ramani at Qutub Colonnade in south Delhi's Mehrauli.

Kejriwal insisted on felicitation on field of play: Mudgal 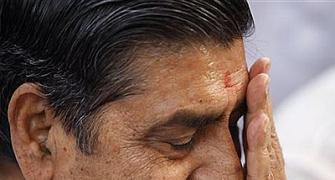 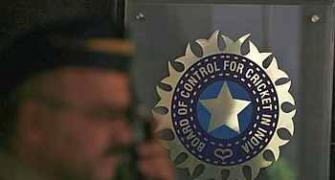 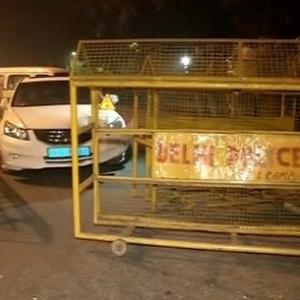 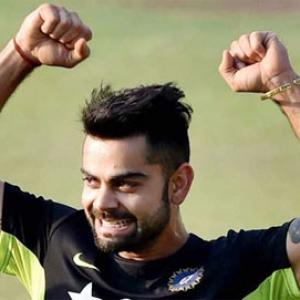 BCCI had instructed Kohli to stay away from felicitation