Yousuf Azhar, who headed the Balakot-based Jaish-e-Mohammad terror camp destroyed by Indian fighter jets in a pre-dawn strike on Tuesday, is wanted by the Central Bureua of Investigation in the IC-814 hijacking case with a pending Interpol red corner notice against him since 2000, officials said. 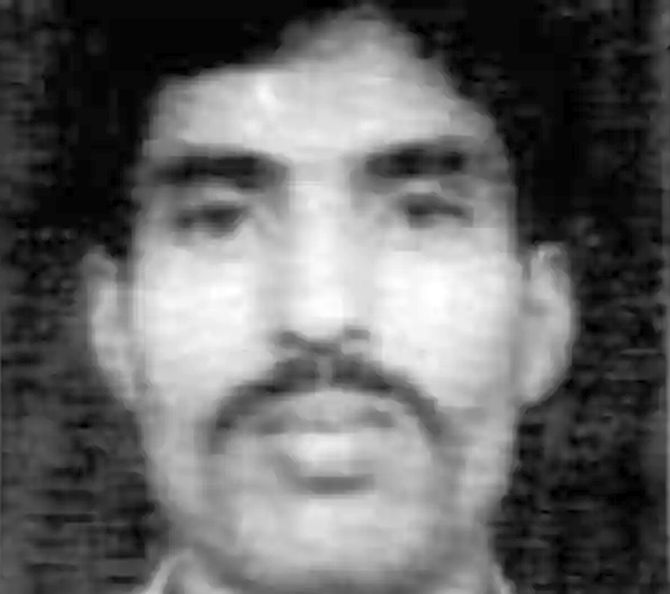 The red corner notice was issued on the request of the CBI against seven accused in the hijacking of the Indian Airlines plane from Kathmandu to Kandahar in southern Afghanistan on December 24, 1999 -- Yousuf Azhar, Ibrahim Athar, Sunny Ahmed Qazi, Zahoor Ibrahim, Shahid Akhter, Sayed Shakir and Abdul Rauf, they said.

Foreign Secretary Vijay Gokhale, while briefing the media on the "intelligence-led operation" on the Pakistan-based terror group's biggest training camp in Balakot, said the facility was headed by Yousuf Azhar alias Ustad Ghouri.

Masood Azhar and two other dreaded terrorists Mushtaq Ahmed Zargar and Ahmed Omar Syed Sheikh were released in exchange of the 154 hostages aboard Flight 814 on December 31, 1999 by the then BJP-led NDA government.

India has been seeking extradition of these accused from Pakistan under the SAARC and the Hague agreements under which Islamabad has the obligation to extradite them, according to CBI sources.

Born in Karachi, Yousuf is fluent in Urdu and Hindi and also uses the alias of Mohammed Salim.

He is believed to be working closely with Masood Azhar, whose organisation was behind the Uri and Pulwama attacks on Indian security forces.

The CBI, which had approached the Pakistani authorities through the Ministry of External Affairs, seeking the extradition of five persons, has, however, not received any response.

India struck JeM's biggest camp in Pakistan early Tuesday in a major "preemptive" air strike killing a large number of terrorists and trainers of the Pakistan-based terror group preparing to carry out suicide attacks in this country.

Giving details of the operation, Gokhale said credible intelligence was received that the JeM was planning to carry out other suicide attacks in India after the Pulwama bombing on a CRPF convoy 12 days ago that killed 40 jawans.