The Tamil Nadu government on Monday ordered a commission to "probe the truth" behind the death of a Dalit youth whose marriage to a woman from another caste had sparked anti-Dalit violence in Dharmapuri last year.

Chief Minister J Jayalalithaa, expressing shock and grief over the death of Ilavarasan, said she has ordered a commission under former high court judge Justice S R Singaravelu to probe the matter.

"Social activists, political parties and individuals have been expressing various views (on the death). Ilavarasan's father has also expressed doubts over his son's death. Therefore, to probe the truth behind Ilavarasan's death, I have ordered an inquiry commission under Justice S R Singaravelu," she said in a statement in Chennai.

Ilavarasan was found dead near a railway track in Dharmapuri on July 4, a day after his wife Divya had said she would never go back to him and would stay with her mother.

Ilavarasan married Divya on October 14 last year after which her father committed suicide in November.

Divya's mother too had opposed the inter-caste marriage.

Her marriage and her father's suicide triggered violence in the three villages of Natham, Kondamapatty and Annanagar on November 7 last when about 296 huts belonging to Dalits were torched allegedly by the caste Hindus.

The violence drew national attention with several political leaders condemning it. As many as 90 people were arrested a day after the incident and cases registered against another 500 unidentified persons.

Several writ petitions were filed in the Madras high court which ordered a probe into the rehabilitation measures by a committee headed by IAS officer Vaski, who submitted a 5,000-page report to the court recently.

Source: PTI© Copyright 2021 PTI. All rights reserved. Republication or redistribution of PTI content, including by framing or similar means, is expressly prohibited without the prior written consent.
Related News: IAS, Vaski, Divya, Chennai, Ilavarasan
SHARE THIS STORY
Print this article 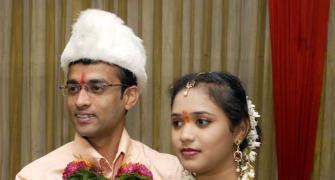 Wedding photos: Made for each other! 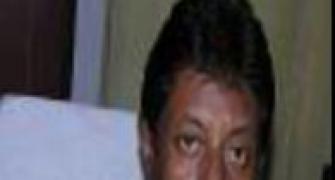 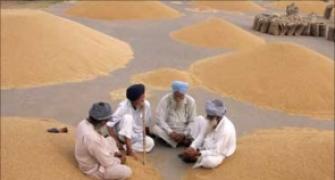 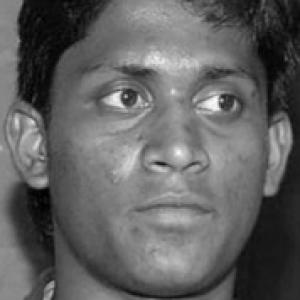 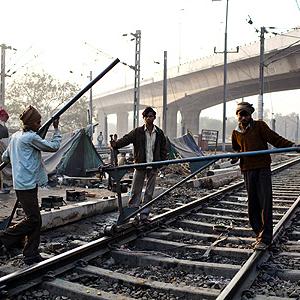