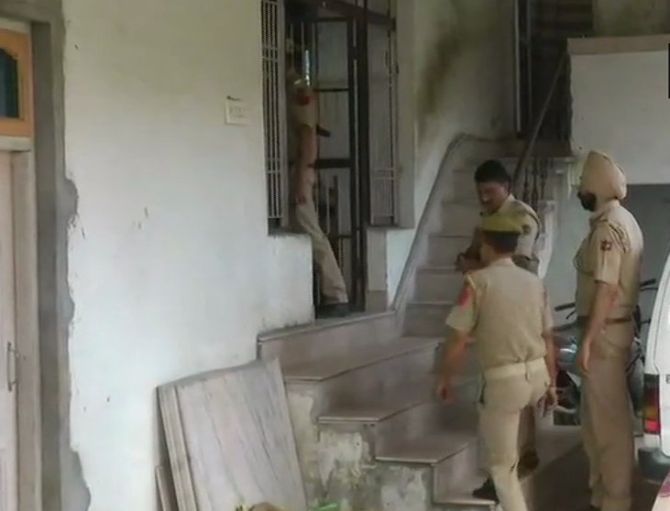 As many as 19 children, including eight girls, have been rescued from an unregistered orphanage in Jammu and Kashmir's Kathua district during a raid, officials said on Saturday.

The civil administration and police conducted the raid on Friday after some children complained that they were being 'harassed and tortured' at the facility run by a pastor from Kerala.

Antony Thomas has been arrested and booked under the Protection of Children from Sexual Offences Act in this connection, they said.

Thomas, however, has denied all charges of any wrongdoing at the centre.

"A total of 21 children are staying at the asylum. Two of them have gone to their native place -- Pathankot (Punjab) -- to attend a marriage," he told reporters before being whisked away by police.

The children, aged 5 to 16, have been shifted to government-run Bal Ashram and Nari Neketan, the officials said, adding they belong to different parts of Punjab, Himachal Pradesh and Jammu.

Senior Superintendent of Police, Kathua, Shridhar Patil said, “The rescue operation was conducted based on a complaint and further investigation is on."

He said the orphanage was operating for several years. It was linked to an NGO which, however, de-linked it a few days ago.

"Officials seized some items from the orphanage. The rescued children are being given medical treatment and counselling," he said.

He said the pastor's wife has gone to Kerala in view of the floods there and will return in a few days.

Assistant Commissioner Revenue, Kathua, Jitender Mishra, who led the joint raid, said the raid was conducted on the directions of the Kathua deputy commissioner after he received several complaints alleging the children were being 'harassed and tortured' at the orphanage.

Family members of the children are being contacted, he said.

Thomas failed to produce any document for running the centre during the raid, Mishra said, adding the motive behind operating the facility is under investigation.

Meanwhile, a group of Rashtriya Bajrang Dal activists on Saturday protested outside the Press Club in Jammu, seeking severe punishment to the accused.

They also set ablaze an effigy of the pastor. 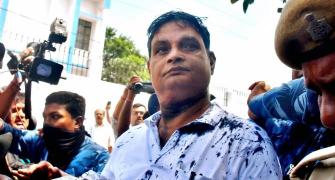 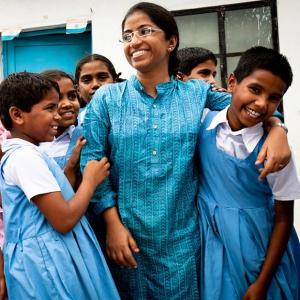 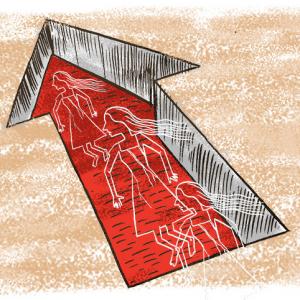