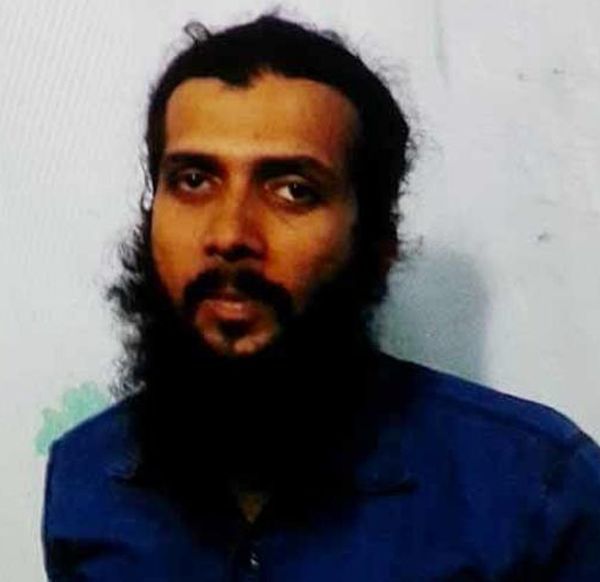 Indian Mujahideen co-founder Yasin Bhatkal and his aide Asadullah Akhtar were chargesheeted by the Delhi police in a court on Thursday in connection with the September 2010 Jama Masjid terror attack case where a bomb fitted in a car had exploded.

The court has fixed the matter for May 22 on the issue of consideration of the chargesheet. The police, in its chargesheet, said after the terror strike at the historic mosque, the members of IM had sent e-mails to the media claiming responsibility for the attack.

It said that on the instructions of Pakistan-based leaders Riyaz Bhatkal and Iqbal Bhatkal, Yasin and his associates had decided to carry out the terror strike at Jama Masjid on the second anniversary of the September 19, 2008 Batla House encounter. It said that Bhatkal had prepared and planted a pressure cooker improvised explosive device in a car, which was parked near gate number three of the masjid.

The police further added that on the day of the attack, two suspected IM operatives had fired at a bus from which foreign tourists were descending whereas Bhatkal had planted the bomb in the car.

The police had earlier filed a chargesheet against Yasin Bhatkal and Akhtar in connection with firing at tourists. The chargesheet was filed against the two top IM men under various sections of the Indian Penal Code and under the provisions of the Unlawful Activities (Prevention) Act and the Arms Act.

The authorities had claimed in the earlier chargesheet that Bhatkal was instructed by Pakistan-based handlers to carry out terror attacks just before the beginning of the 2010 Commonwealth Games.

Yasin Bhatkal and Akhtar were arrested by the National Investigation Agency from the Indo-Nepal border on the night of August 28, last year. 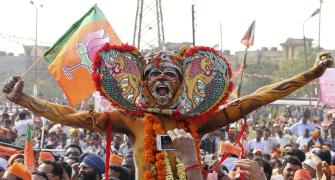 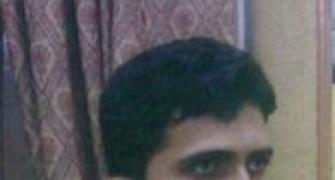 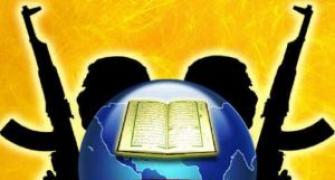 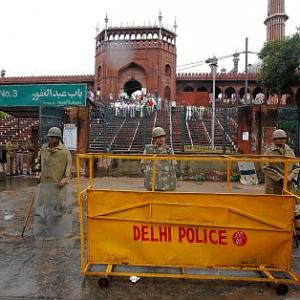