A day after Supreme Court-appointed Special Investigation Team gave a clean chit to Gujarat CM Narendra Modi in the post-Godhra Gulberg massacre case, Bharatiya Janata Party on Wednesday said "unsuccessful attempts" were made to drag in political leaders in the case by "concocting" certain facts.

Commenting on the report of the SIT, senior BJP leader Arun Jaitley said there was no reason to celebrate the findings of the panel as complaints were made against politicians with a political intention though there was no evidence against them.

"This was an unsuccessful attempt to drag in political names. I am sure this attempt has succeeded in terms of propaganda in media. In terms of legal evidence, there is none. Therefore this effort is not likely to succeed," he said replying to a question on the issue.

A court in Ahmedabad on Tuesday in its order said that the SIT has not found any evidence against Modi and 57 others
against whom Zakia Jafri, widow of former Congress MP Ehsan Jafri, had filed complaint alleging their involvement in
criminal conspiracy in the 2002 riots. Ehsan Jafri was among 69 persons killed in the Gulberg society carnage.

Noting that supreme court complimented the SIT for its probe into the riots, Jaitley said the charge sheet filed by the SIT in the case did not figure names of political leaders but complaints were filed at a later stage against politicians as a "political after thought". 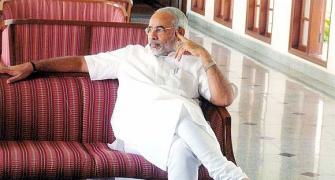 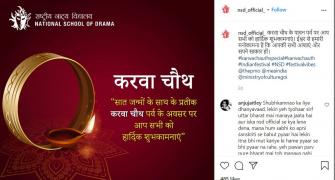 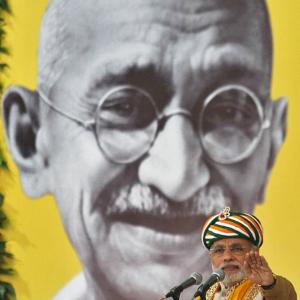 NO evidence against Modi in Gulberg case: Court 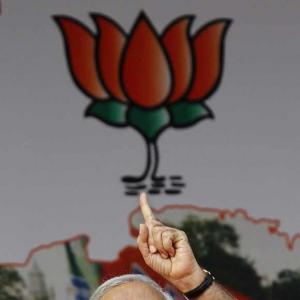 Modi exonerated in court, but not endorsed