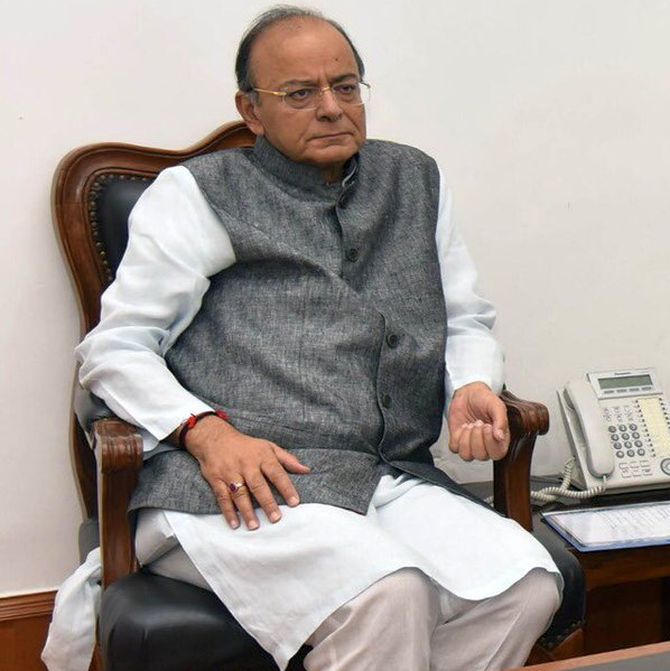 The 66-year-old leader, who was admitted at the hospital on August 9, has been put on life support system and a multidisciplinary team of doctors is monitoring his condition, the sources said.

"I visited AIIMS today to enquire about the health condition of former finance and defence minister, and senior BJP leader Shri Arun Jaitley. I met his family and consoled them and prayed to the almighty that he recovers soon," Mayawati tweeted at 01.06 pm on Saturday.

Vardhan had said on Friday, "Doctors at AIIMS are doing the best they can."

Jaitley was admitted to the hospital after he complained of breathlessness and restlessness.

In May this year, he was admitted to AIIMS for treatment.