The Army secured a major breakthrough on Wednesday when it killed Yasir Parray, an IED expert of the banned Jaish-e-Mohammed terror group, and a foreign militant in South Kashmir's Pulwama district, officials said. 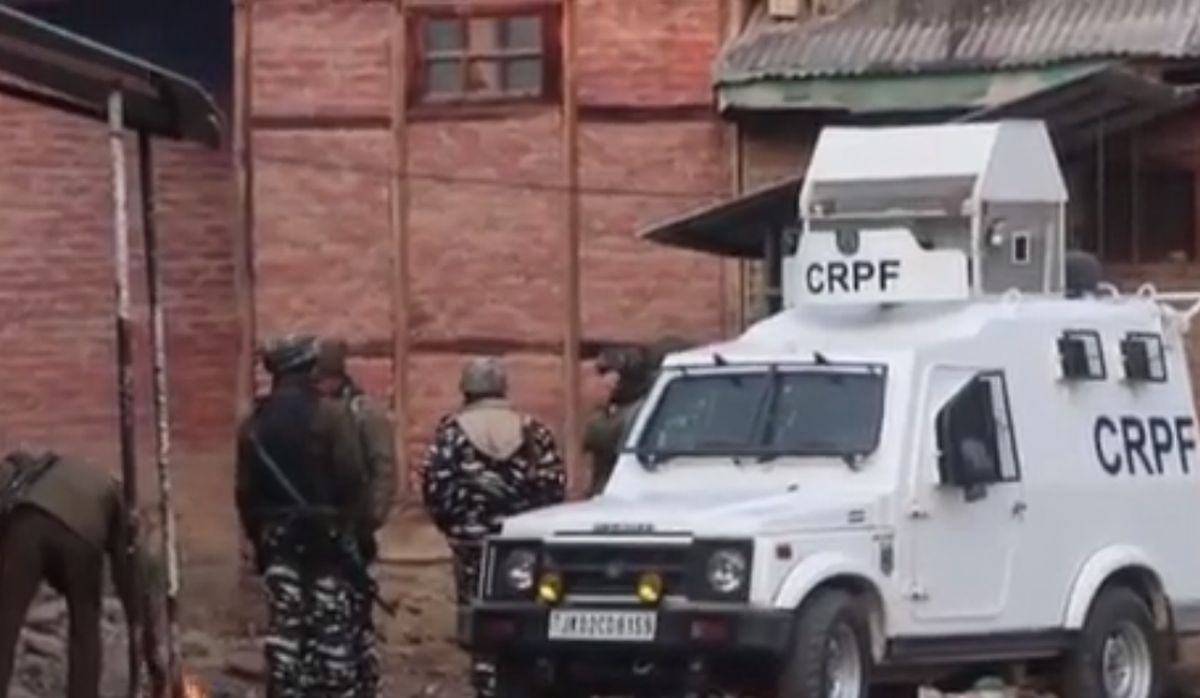 The nerve-wracking operation began at Parray's home village, Qasabyar, at 11 pm on Tuesday after the Army received an input from police about presence of terrorists in the locality.

Col A K Singh, Commanding Officer of the 44 Rashtriya Rifles, led the operation and ensured that there was no collateral damage, the officials said.

The presence of two terrorists was confirmed at 3 am as they were hiding in a cavity created between the roof and the top floor, they said.

Parray, a Category A terrorist carrying a cash reward, was behind the IED blast on the multi-vehicle patrol of the 44 Rashtriya Rifles in June, 2019, when it was moving on the Arihal-Pulwama road. Two soldiers were killed and 17 were injured in the incident.

An emotional Col Singh, while talking to reporters after the incident in 2019, had said, "You (militants) can hide anywhere under the sun, we will find you, hunt you... because we never forget, never forgive."

On Wednesday, while supervising the entire operation, Col Singh summoned Parray's father to make the terrorist surrender but it could not be achieved because of heavy firing from the foreign militant, who was identified as Furqan, the officials said.

Parray was instrumental in guiding various groups of Jaish terror group in South Kashmir and had climbed the hierarchy ladder of the banned terror group swiftly after joining them in late 2018.

Two AK series rifles, two UBGL along with 12 grenades, several AK magazines and rounds were recovered from the area after the operation ended at 8.45 am on Wednesday, the officials added.