War over Bal Thackeray's will: Aishwarya 'not my son', Jaidev tells court 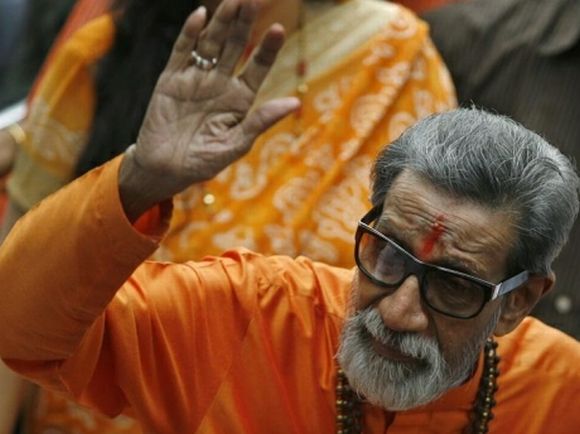 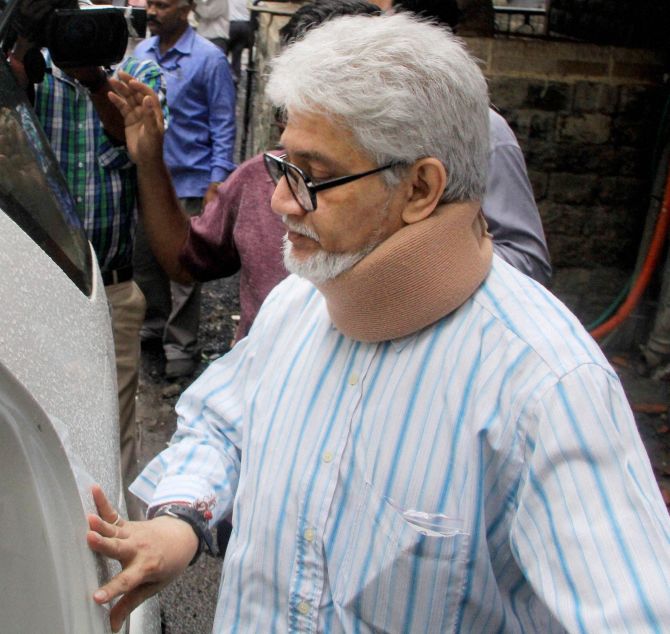 The war over Bal Thackeray's will got murkier on Thursday with Jaidev Thackeray, son of the late Shiv Sena supremo Bal Thackeray, claiming in the Bombay high court that Aishwarya Thackeray, the son from his former wife Smita, was not his biological child.

On the third day of his testimony in the Bombay HC, Jaidev, who has challenged the validity of his father's 2011 will, stunned the courtroom by saying, for the first time, that ‘Aishwarya is not my son’.

Aishwarya, 20, till date, was known as the younger son of Jaidev and his ex-wife Smita Thackeray. The court proceedings turned in-camera after that.

Jaidev is embroiled in a bitter battle with younger brother Uddhav over the bequests made by their father, who passed away in November 2012. The will does not give him any share in the property of his late father. Aishwarya, however, is part of the will and got a share of property.

The third floor is where Uddhav and wife Rashmi reside with their two sons, and the first floor was left to grandson Aishwarya. Smita, Jaidev's ex-wife, is allowed, under the will, to visit her son Aishwarya. Her elder son, Rahul, who is in his late twenties, has not been bequeathed anything by his grandfather.

To a question about his movements between his flat and the Thackeray residence Matoshree in suburban Bandra, Jaidev said post 2004, he stayed on the second floor of Matoshree whenever he visited it, since the first floor was occupied by "some unknown person".

Asked by advocate Rohit Kapadia, Uddhav's lawyer, who this person was, Jaidev replied, "The first floor was often locked up. And when it was not, some unknown person used to stay there. I did not know that person and when I asked my father, he said that somebody named Aishwarya was staying there."

"No, he is not. In fact, I have wanted to set the record on Aishwarya's paternity straight for a while now but have not got a chance," Jaidev said.

At this point, Justice Gautam Patel restrained Jaidev from elaborating and the court adjourned for lunch break.

When the court resumed, Justice Patel had a brief meeting with the lawyers of both parties and announced that the rest of the deposition would not be open for the public and media until further orders.

Jaidev had told the court earlier that he moved out of Matoshree in 1999 due to the increasing discord with Smita, who continued to live in Matoshree until their divorce in 2004, and during this period he regularly visited his father during the day. These visits stopped only a month before senior Thackeray passed away in November 2012, Jaidev said.

Uddhav and other executors moved the HC for a probate of the will in 2012. Jaidev contested the will and questioned his father's faculties at the time he made the will in December 2011. Renowned doctor Jaleel Parkar of Lilavati hospital, Thackeray's doctor and one of the witnesses to the will, testified in HC that Bal Thackeray was "in the proper frame of mind" when he made the will.