With YSR Congress chief Jagan Mohan Reddy in jail, his mother Vijayamma will lead the campaign for the party.

Jagan, who was arrested by the Central Bureau of Investigation, will spend the next 14 days at the Chanchalguda prison at Hyderabad. Vijayamma was sitting on a dharna outside the CBI office in Hyderabad since her son's arrest on Sunday and said she would not budge till he is out of custody.

However, she has now withdrawn her dharna and will start campaigning for the June 21 by-polls to 18 assembly constituencies in Andhra Pradesh from Wednesday onwards. She is expected to start her campaign from Srikakulam district and would cover all the other 17 constituencies.

Vijayamma said that she took this decision after the central committee of the party persuaded her to do so. She said that she would put in all her effort into the campaign and seek justice for her son.

She is likely to be joined by her daughter Sharmila. However, Jagan's wife Bharathi would stay back in Hyderabad, and may not join the campaign. 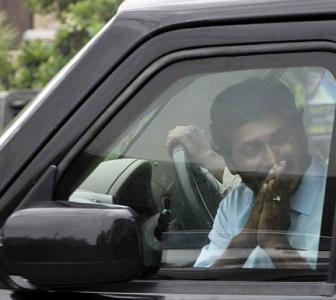 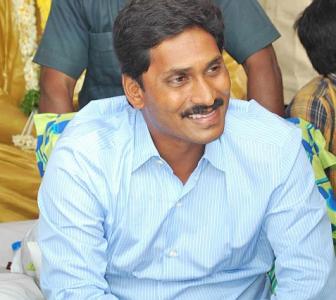 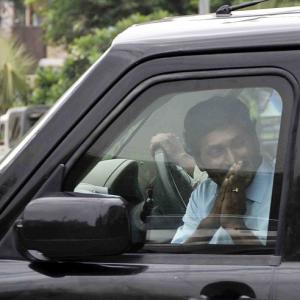