A local court on Tuesday rejected a petition seeking directions to the Central Bureau of Investigation to register First Information Reports against six Andhra Pradesh ministers and eight Indian Administrative Service officers for their alleged "role" into the case pertaining to illegal assets of Kadapa member of Parliament Y S Jaganmohan Reddy.

Observing that the petition filed by the Nellore-based advocate P Sudhakar Reddy was "not maintainable", the special court for CBI cases rejected it.

The petitioner is at liberty to put forth his grievances before the CBI which is actively investigating the case, Judge Nagamaruti Sarma observed. The petitioner had earlier urged the court to treat his petition as a complaint under relevant sections of CrPC and order an investigation against the six ministers and eight IAS officers.

He had also contended that the ministers, including Home Minister P Sabitha Indra Reddy and the IAS officers, should be brought under the purview of the central agency's probe in connection with the assets case of the YSR Congress chief.

"Cases must also be registered against them (ministers and IAS officers) and they must be thoroughly investigated for their role in the Jagan case," Sudhakar Reddy had said.

According to the petitioner, some ministers and IAS officers, during the rule of former Andhra Pradesh Chief Minister late Y S Rajasekhara Reddy, were party to the Government Orders that came under scanner as part of the CBI probe, which listed certain orders in the FIR  against Jagan and others to substantiate its case.

"These GOs allegedly benefitted some firms and companies during YSR's  regime,"Sudhakar argued and wanted the ministers as well as the secretaries of the respective departments, who supported such GOs at the relevant point of time, be brought under the CBI scanner.
Source: PTI© Copyright 2022 PTI. All rights reserved. Republication or redistribution of PTI content, including by framing or similar means, is expressly prohibited without the prior written consent.
Related News: Indian Administrative Service, Central Bureau of Investigation, YSR Congress, Sudhakar Reddy, First Information Reports
Print this article 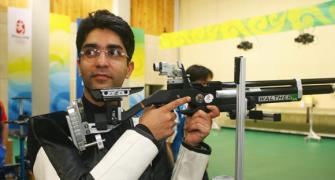 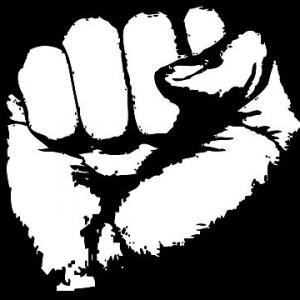