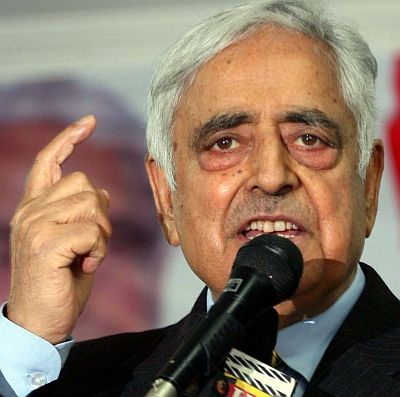 Talks on a proposed alliance between People’s Democratic Party and Bharatiya Janata Party for government formation in Jammu and Kashmir seem to be running into rough weather over issues like Article 370 and Armed Forces (Special Powers) Act as both sides try to iron out their differences over the contentious matters.

With PDP asserting during back-channel talks with BJP that the Common Minimum Programme will be a public document, the saffron party, which has 25 MLAs, is finding it hard to give a written assurance on not raking up the issue of Article 370, which gives special status to the state, sources said.

BJP leaders from the state have also made it clear to the party’s central leadership that any decision of controversial AFSPA will have to be taken in consultation with the army, which has been fighting militancy in the state for over two decades.

However, both sides are saying that talks are continuing and finalisation of CMP and efforts are on to form a government soon. Last week, there were reports that a government will be formed before the forthcoming Budget Session of Parliament begins on February 23.

Chief spokesman of PDP, Naeem Akthar, said the talks are continuing and “I can say that there are more areas of convergence than differences and efforts have been intensified to iron out these differences.”

BJP’s Nirmal Singh, whose name is doing rounds for the deputy chief minister, said, “We are hopeful that a stable and credible government is formed in the state soon.”

Asked how soon the government in the state could be seen in place, Singh, while maintaining that talks were being held by the central BJP leaders, said, “I can’t say very soon but I will say soon we will see a government.”

About his views that army needs to be consulted before deciding on AFSPA, he said, “I did mean it as army has to be taken on board before taking any decision on withdrawal of AFSPA.”

On reported demand of PDP, which has 28 MLAs, that India should hold talks with Pakistan, Singh said, “This is the Centre's prerogative and I think it should be left to the central government only.”

Sources privy to the developments said that PDP wants written assurance that it will not rake up the Article 370 which will be included in the CMP, a decision which BJP is finding difficult to agree upon and has asked the regional party whether it would like to give any assurance on its “self-rule” policy.

Once CMP is finalised by the two sides, the sources said, a structured dialogue between the two sides will begin and will be followed by sealing of the deal by PDP patron Mufti Mohammed Sayeed and Prime Minister Narendra Modi. 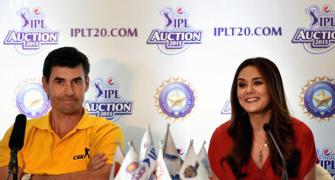 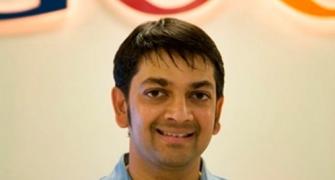 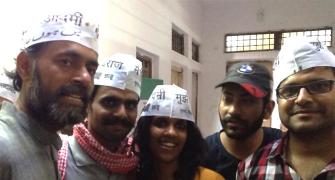 Will PDP-BJP form govt in J-K before February 23? 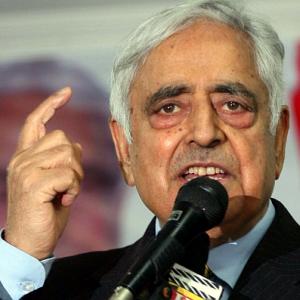 PDP-BJP alliance is the only way forward in J&K