It's too early: Naveen says on Left, secular parties meet 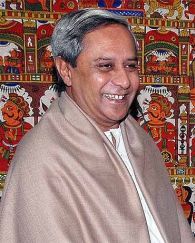 Biju Janata Dal supremo and Odisha Chief Minister Naveen Patnaik, who was the first to advocate an alternative government minus Congress and Bharatiya Janata Party at the Centre, on Tuesday said it was still too early for such a move.

"I think, the moment is still in early days as I have said earlier," Patnaik told reporters in reply to a question on the BJD's absence at the meeting of Left and secular parties in New Delhi during the day.

BJD had sent a representative, Kendrapara MP Baijayant Panda, in an earlier meeting in Delhi on October 30 last year.

CPM General Secretary Prakash Karat told a local news channel that the BJD supremo Patnaik had informed that he could not attend the meeting because of prior engagement.

While BJD's absence indicated that Naveen was not interested in a pre-poll alliance, according to political observers, ruling party insiders speculated that Patnaik kept away to prove BJP's prime ministerial candidate Narenda Modi wrong.

Modi, during his February 11 rally here had categorically claimed that the proposed Third Front was a combination of parties who supported the Congress in crisis.

"As Naveen is totally opposed to Congress, both in the state and in the Centre, he does not want to share dais with the other parties at this moment," said a senior party leader.

BJD, he said, was in a strong position in Odisha, and therefore not in favour of seat sharing with CPI and CPM with whom the regional outfit had entered into adjustment in 2009 general elections. 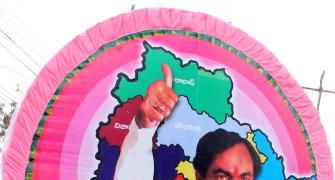 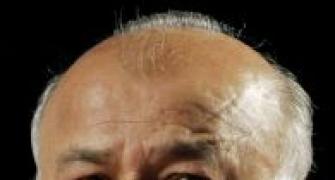 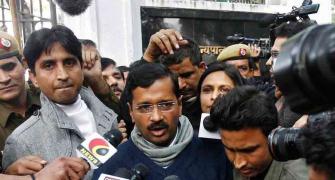 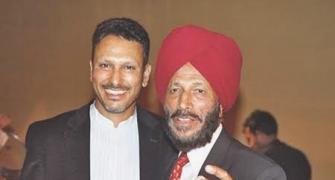 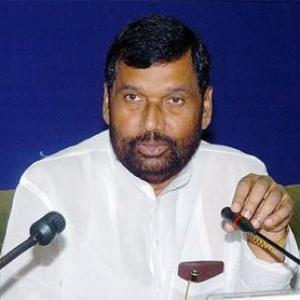 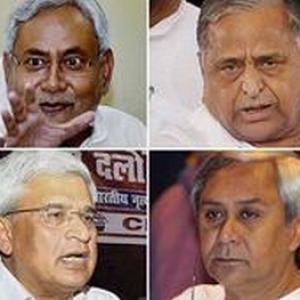