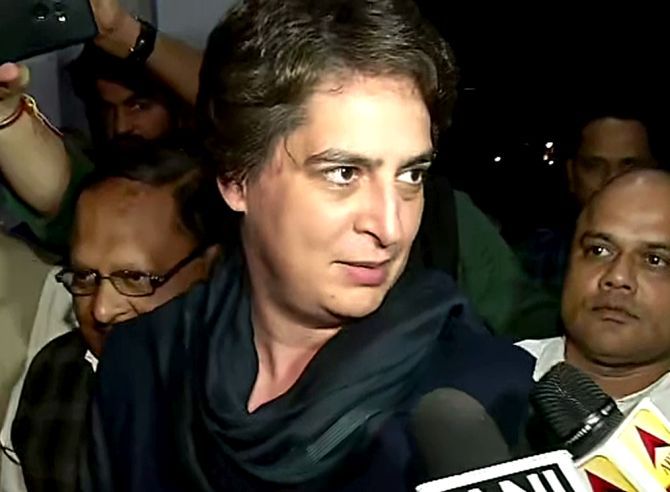 Talking to reporters at the party headquarters in New Delhi, she also said the country's economy is in a "bad state" and there is a "severe slowdown", to which the Congress has been drawing the government's attention, and the Centre must do something about it.

To reporters' query on removal of the SPG cover from the Gandhi family, the Congress leader simply replied, "It's part of politics and this keeps happening."

The Centre earlier this month replaced the SPG cover of the family of former prime minister Rajiv Gandhi, assassinated by Liberation Tigers of Tamil Eelam terrorists on May 21, 1991, with the 'Z-plus' security of the Central Reserve Police Force.

Under the Z-plus security, they are being protected by Central Reserve Police Force commandos in close proximity besides guards at their homes and where ever they travel in the country.

The Gandhis are now without SPG protection after 28 years.

They were included in the VVIP security list following an amendment in September, 1991 in the SPG Act of 1988.

Prime Minister Narendra Modi is now the only person being protected by the elite SPG commandos.

SPG protectees, under the rules, are provided with guards, hi-tech vehicles, jammers and an ambulance in their cavalcade. 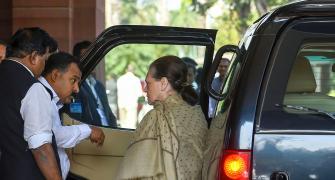 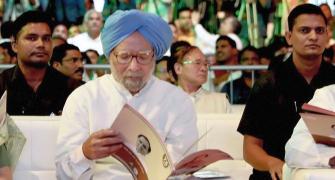 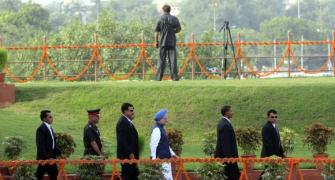 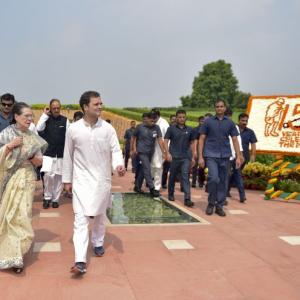