ISRO says suspected hacking was a case of spam 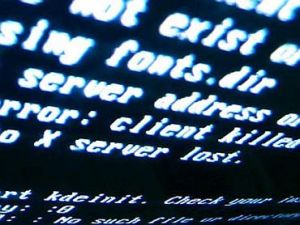 ISRO Chairman Dr A S Kiran Kumar said there was no information loss following the alleged hacking of the website of the space organisation's commercial arm Antrix Corporation Ltd.

"In terms of information lost or any specific thing, absolutely nothing has happened because it is already going to be shifted to our ISRO site which is actually under construction," he told reporters.

Kumar said that when a site is under construction, they are more vulnerable to hacking. "It is a case of Pharma hacking and not manual hacking," he said.

"So basically what happens is that when some sites are under construction, they are more vulnerable. Many times advertisement people try to look for some credible sites through which they can put their information," he said.

The site, being managed by a Mumbai-based website provider, was in the process of being shifted to ISRO server, he said.

An ISRO official had earlier said in Bengaluru that the site appears to have not been hacked and that the problem might have occurred due to a purposeful attempt by someone to link the home page to another page.

The website was reportedly hacked on Sunday and work to fix the problem was taken up by Antrix and it was blocked.

The official had said there was no cause of worry for the website does not contain sensitive data that could be detrimental for India's security.

Antrix is ISRO's marketing arm for promotion and commercialisation of space products, technical consultancy services and transfer of technologies developed by ISRO.

Meanwhile, the ISRO official told PTI at Bengaluru that the problem in the website was a case of spam.

"As per the initial conclusions drawn from the investigation conducted by Antrix experts, the problem in their website is a case of spam," he told PTI.

The investigation also concluded that the NLB Jerseys were being supplied to some poor people living in South Africa, the official said.

Asked to name the website where the advertisement was placed, "It is better this answer is given by Antrix officials, who are investigating the case."

Asked about the current status of the problematic website, the official said it is being reconstructed and hopefully it will be restored soon.

Get Rediff News delivered into your Inbox.
Source: PTI© Copyright 2020 PTI. All rights reserved. Republication or redistribution of PTI content, including by framing or similar means, is expressly prohibited without the prior written consent.
Related News: ISRO, Antrix, PTI, NLB, Kiran Kumar
SHARE THIS STORY
Print this article 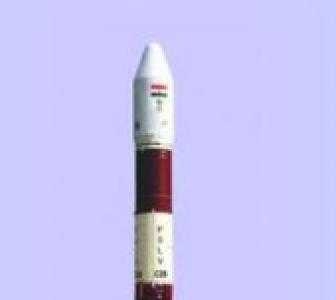 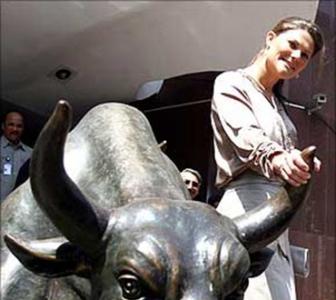 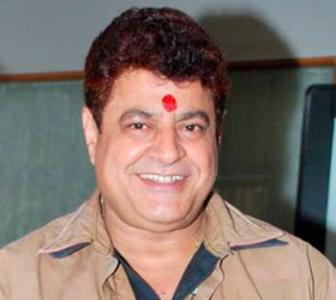 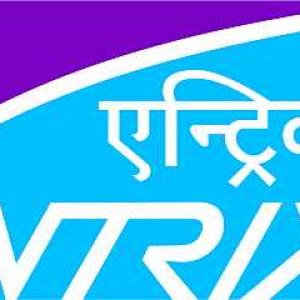 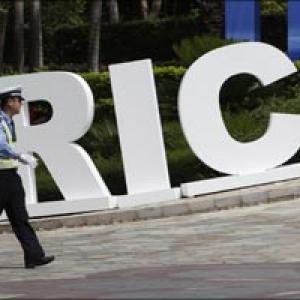 Will BRICS bank break the monopoly of IMF, World Bank?