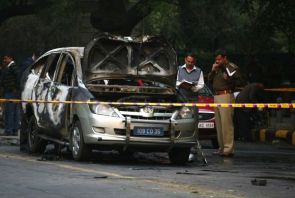 Israel has protested to India for allowing a journalist, charged with involvement in an attack on the Israeli Embassy in New Delhi in February last year, to share the dais with senior Indian politicians, calling it "most inappropriate".

Israeli Foreign ministry sources here said that a number of senior politicians, including Delhi's Chief Minister Sheila Dikshit, attended an event on April 17 to mark the launch of a new Urdu-language newspaper for which journalist Syed Kazmi will be serving as the editor-in-chief.

"We find it most inappropriate to acknowledge and honour a person who is facing such extremely serious charges," Foreign Ministry spokesman Yigal Palmor told PTI.

"We have expressed our serious concern to the government of India within the framework of open and frank dialogue that the two countries maintain," he added.

Kazmi was the only person arrested after the attack.

Tali Yehoshua-Koren, wife of an Israeli Defence Ministry representative in India, was wounded while driving one of the embassy vehicles to pick up her children from school. 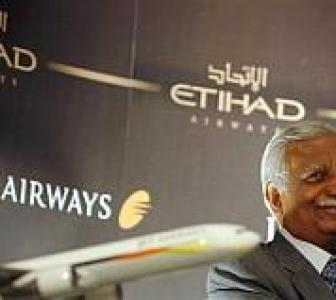 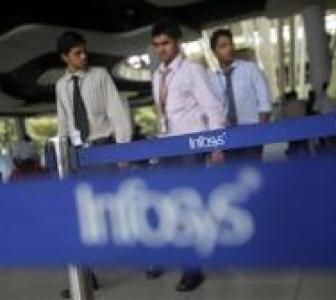 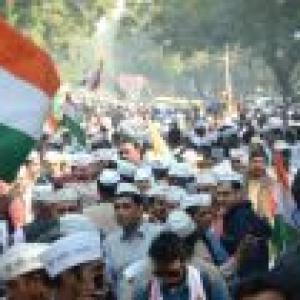