As pressure mounted on Islamabad to move against the Haqqani network, accused by United States of carrying out a spate of attacks in Kabul, Inter-Services Intelligence chief Lt Gen Ahmed Shuja Pasha rushed to Washington to hold a quite meeting with the new Central Investigation Agency head Gen David Petraeus.

It was an "unpublicised" private meeting between the two on Tuesday, The Washington Post daily said. It also said Adm Mike Mullen, chairman of the Joint Chiefs of Staff, also met with Pakistan army chief Gen Ashfaq Parvez Kayani in Madrid last week, where the Americans pressed for an immediate military operation to rein in the Haqqani militants.

The "proxy connection" between Pakistani intelligence and the Haqqani network was the focus of those discussions, Mullen was quoted as saying by the daily.

Meanwhile, Pakistani daily The Express Tribune said said Pasha had met with Petraeus and CIA officials at the CIA headquarters and separately with senior White House officials at Pakistani Ambassador to US Husain Haqqani's residence in Washington before leaving for Islamabad.

The meeting between the intelligence chiefs was the third high level meeting in a week to discuss the Haqqani Network and its presence in Pakistan. 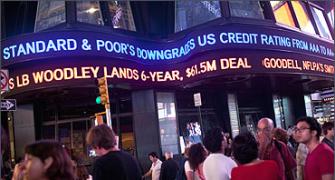 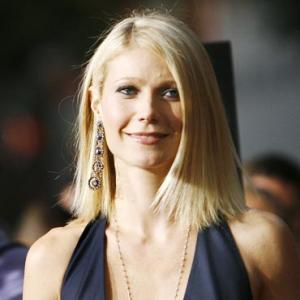 Al Qaeda weak, could move out of Afghanistan: CIA chief