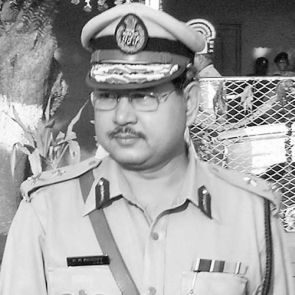 A special Central Bureau of Investigation court in Ahmedabad issued a non-bailable warrant against Additional Director General of Police PP Pandey, named as one of the accused in the CBI charge-sheet in the 2004 Ishrat Jahan fake encounter case.

Additional Chief Judicial Magistrate HS Khutwad on Wednesday rejected Pandey's application seeking exemption from appearance in court. As Pandey failed to present himself, a non-bailable warrant was issued against him.

The court also rejected Pandey's prayer that it should declare as illegal the CBI charge sheet against him as there had been no government sanction behind the same. "As established through various Supreme Court rulings, a public servant cannot be given protection under Section 197 of the CrPC if he is facing charges of criminal offence," ruled the CBI court.

Meanwhile, the application by two co-accused, police officers GL Singhal and Tarun Barot, for copies of the statements of 21 witnesses was rejected with the court saying that the CBI was not relying upon the same, which were recorded by other probe agencies (state police).

The court gave permission to CBI to interrogate one of the main accused, suspended IPS officer DG Vanzara, who is at Sabarmati Central Jail.

He was brought to Ahmedabad on June 4 from Mumbai where he was jailed in Sohrabuddin Sheikh encounter case. 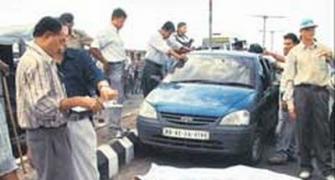 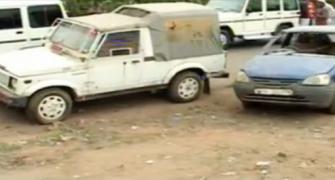 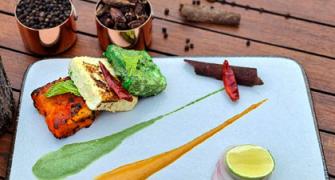 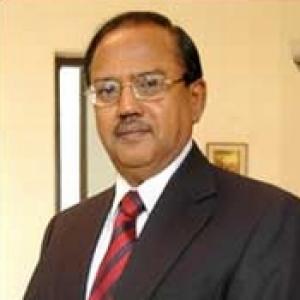 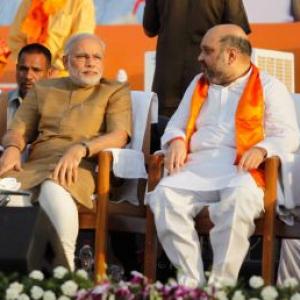 Ishrat case: Why CBI did not charge Modi, Amit Shah