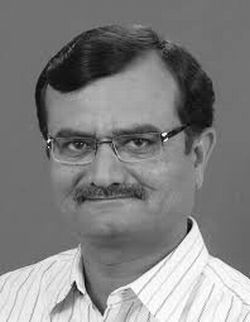 The Central Bureau of Investigation on questioned Gujarat Minister of State for Law Pradeepsinh Jadeja in the Ishrat Jahan fake encounter case, sources in the central agency said in Ahmedabad.

The CBI had also sent a notice to state Advocate General Kamal Trivedi, asking him to appear before it, sources added.

Jadeja was questioned in Gandhinagar about an alleged meeting held in November 2011 to decide the strategy "to obstruct the investigation" of the fake encounters of Ishrat Jahan and three others, CBI sources said.

Suspended IPS officer G L Singhal, who was among the nine persons who attended the meeting, had submitted two pen drives to investigators containing the recorded conversation of the meeting.

Singhal is now out on bail, as the agency failed to file the chargesheet against him in the stipulated 90 days.

CBI's probe in the case was still on, it had said when filing the charge sheet in July 2013. 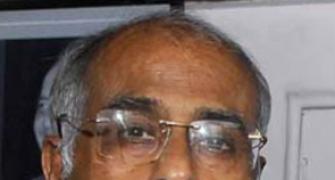 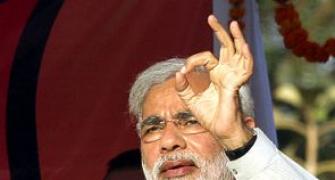 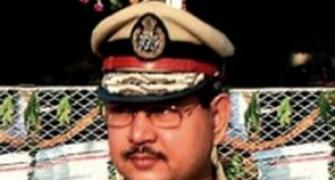 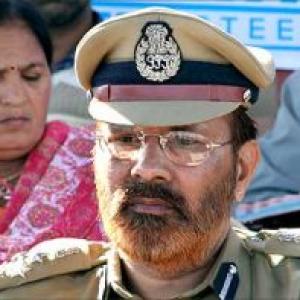 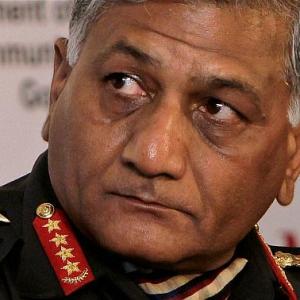