News
Business
Movies
Sports
Cricket
Get Ahead
Money Tips
Shopping
Sign in  |  Create a Rediffmail account
Rediff.com  » News » Is this the only news you have, K'taka CM to media on rape case

Is this the only news you have, K'taka CM to media on rape case 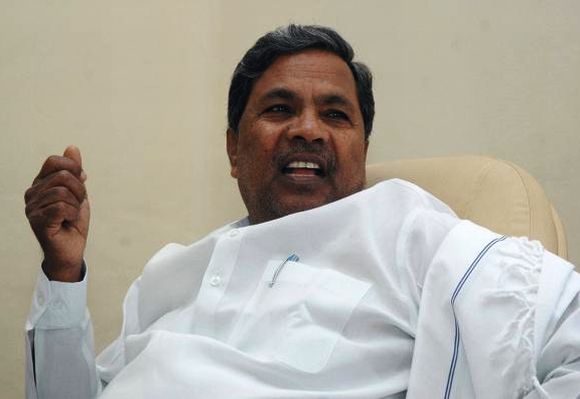 Karnataka Chief Minister Siddaramaiah on Tuesday courted a fresh controversy over the alleged rape of a six-year old girl in a city public school, as he asked the media if it did not have any other issue.

"Except that, don't you have any other issue? Is this the only news you have?" Siddaramaiah snapped back at reporters who sought to know the latest on the case that has evoked public outrage and drawn criticism of his government for not acting swiftly.

The girl was allegedly raped on July 2 at high-profile Vibgyor High School in Bangalore, while the complaint was lodged with the police on July 14.

Amid growing public anger against the police, the first arrest came on July 20 -- of skating instructor Mustafa, who hails from Bihar.

On Friday last, Siddaramaiah found himself in an embarrassing spot as video footage on TV channels showed him apparently dozing off during a debate on sexual offences against women in the assembly.

Siddaramaiah was seen in the video grab tilting his head in the front with eyes closed as the House was immersed in a debate with the opposition BJP going hammer and tongs against the government over a spate of recent sexual offences and gunning for the resignation of Home Minister K J George.

The video shot was aired by TV channels but the Chief Minister had said he was not napping and was "very much attentive" listening to the debate.

Siddaramaiah's government has come under attack from the opposition parties over the Vibgyor school incident and alleged rape of a 22-year old woman in a car and of a 16-year old nun at a seminary in recent days.

About BJP going on protest against government's "failure" to check the increasing incidents of rape in the state, Siddaramaiah said, "The main opposition party is politicising the issue." 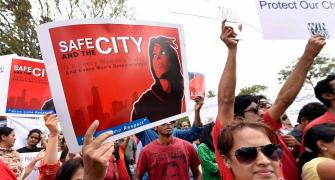 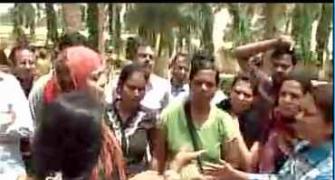 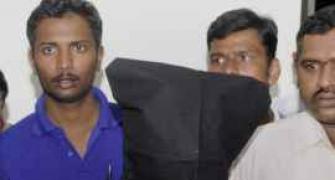 Goonda Act to be invoked against B'lore child rape accused 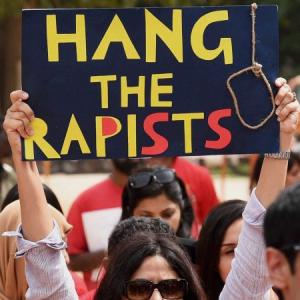