The Central Bureau of Investigation has registered five cases in connection with illegal iron ore export scam worth Rs 2500 crore and carried out searches at 17 locations, including in the premises of associates of jailed mining baron G Janardhan Reddy, on Saturday.

Acting on the orders of Supreme Court, which asked the agency to probe the scam, the agency registered five cases and a preliminary enquiry against firms and exporters allegedly related with illegal mining and export of nearly 50 lakh metric tonnes of iron ore from Belekeri port in Karnataka, CBI sources said.

The agency carried out searches at 17 locations in Bengaluru, Karwar, Hospet and Goa.

A 10-member CBI team searched the houses of Karapudi Mahesh, Swastik Nagaraj and Somasekhar, who runs a transport firm, all aides of Reddy, the sources said.

Raids are being conducted in Sandur Taluk of mine-rich Bellary district also, they said.

The Supreme Court had questioned the Karnataka government as to how law enforcing agencies, particularly the CB-CID, were unaware of illegal mining on such a huge scale in its own forest reserves and transportation of minerals to the Belekeri port by using around five lakh trucks over a period of 17 months.

It is alleged that the iron-ore was transported to Belekeri Port between January 1, 2009 and May 31, 2010 and exported to foreign companies especially China and Pakistan. 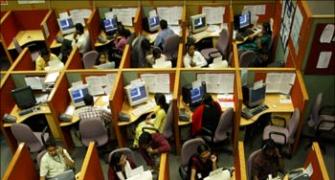 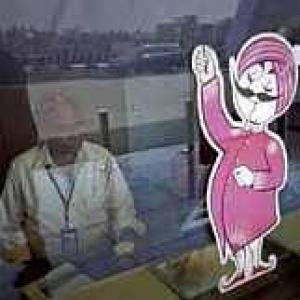 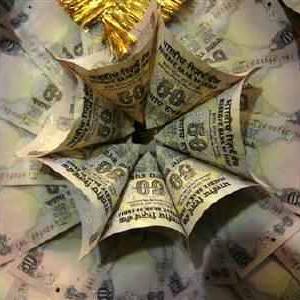 Govt to exit from some centrally-sponsored schemes