Taliban spokesman Shahidullah Shahid said that he along with five other commanders have accepted the leadership of Al-Baghdadi, chief of the Islamic State or ISIS or IS which has seized hundreds of square miles in Iraq and Syria.

Al-Baghdadi, leader of the ISIS, declared himself as Caliph and renamed his dreaded group as the Islamic State.

"I am confirming my allegiance to Abu Bakar Al-Baghdadi and would abide by all his decisions, whatever is the order, and whatsoever the circumstances, I shall be loyal to him and obey his orders," he said in a statement.

"This announcement of allegiance is only by me and five commanders. It's not by Pakistan Taliban as a whole group or by their chief Maulana Fazlullah," he said.

Shahidullah said Mullah Fazlullah supports the IS but he still owes allegiance to Mullah Omer, the chief of the Afghan Taliban, which is aligned to Al Qaeda.

The Taliban has been beset by bitter internal rivalries over the past year, with the powerful Mehsud faction of the group refusing to accept the authority of Fazlullah, who came to power in late 2013.

The announcement could threaten the supremacy of Al Qaeda in the border region of Pakistan and Afghanistan where its chief Zawahiri is hiding.

IS is a splinter group of the Al Qaeda which has distanced itself from the outfit, chiding it for its aggressive and brutal expansion.

Recently, reports said that militants from groups affiliated with once feared Al Qaeda network are abandoning their outfits to join the dreaded Islamist State. The influx has strengthened the IS. 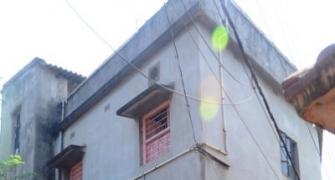 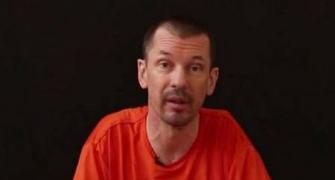 Famliy of British hostage appeals to IS for direct contact 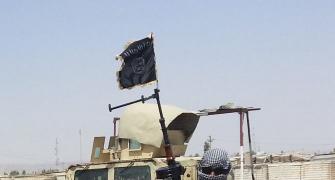 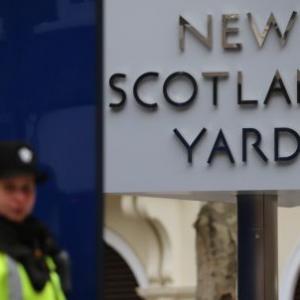 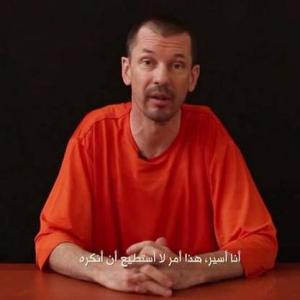 Family of British hostage appeals to IS for direct contact