International Yoga Day to be celebrated on digital platform this year

The International Yoga Day will be celebrated on digital media platforms and there would be no mass gatherings this year in view of coronavirus outbreak, the government said on Friday.

This year's theme is 'Yoga at Home and Yoga with Family' and people will be able to join the celebrations virtually at 7 am on June 21.

The Indian Missions abroad are trying to reach out to the people through digital media as well as through the network of institutions which support yoga, officials said.

The ministry of AYUSH had planned to hold a grand event at Leh which, however, was cancelled due to the pandemic.

"This year, the event will highlight the utility of yoga for individuals, to develop immunity to combat the global pandemic and strengthen the community in managing some of the significant aspects of this crisis," Vinay Sahasrabuddhe, president, Indian Council for Cultural Relations said.

"In view of the highly infectious nature of the virus causing COVID-19, there shall be no mass gatherings and the International Yoga Day will be a digital event. Hence, this year the ministry is encouraging people to practice yoga at their homes with participation from the entire family," he said.

The ministry and ICCR, through the 'My Life -- My Yoga' video blogging competition which was launched by the prime minister on May 31, seek to raise awareness about yoga and inspire people to prepare for and become active participants in the observation of IDY 2020.

The contest will run in two legs -- the first one consisting of an international video blogging contest wherein the winners will be picked within a country. This will be followed by global prize winners who will be selected from different countries.

To enter into the contest, participants are required to upload a three-minute video of three yogic practices (‘kriya', ‘asana', ‘pranayama', ‘bandha' or ‘mudra'), including a short video message/description on how the said yogic practices influenced their lives.

They can do it in any language, Ayush Secretary Vaidya Rajesh Kotecha said.

“The video blogging competition will provide us a huge amount of testimonial which will help us in spreading the word about yoga and its overall benefits not just health-wise, but also towards the approach to human life,” Sahasrabuddhe, who is also the Rajya Sabha MP and national vice-president of BJP, said.

"It will also bring to the fore the multiple facets of yoga. Yoga is not just a physical activity. It also has to do with physical and emotional health, and people will share the benefits they have experienced," he said.

This makes it a total of six categories in all. For India contestants, prizes worth Rs 1 lakh, Rs 50,000 and Rs 25,000 will be given for first, second and third positions within each of the categories.

The Indian Missions abroad will give away prizes in each country.

At the global level, cash prizes worth $2,500, $1,500 and $1,000 along with a trophy and certificate will be given to those ranking first, second and third, respectively.

"The ministry of AYUSH is confident that this interest would convert into significant public health gains, as the positive impact of yoga in the management of many aspects of the COVID-19 pandemic situation is by now well accepted," Kotecha said.

The blogging contest which has started on various digital platforms such as MyGov.gov.in shall end on June 15, he said, adding the jury will collectively decide and announce the names of the winners.

Kotecha added that over 2 lakh people have downloaded 'Sanjivani' mobile application which was launched on May 7 to generate data on acceptance and usage of AYUSH advocacies and measures among the population and its impact in prevention of COVID-19. 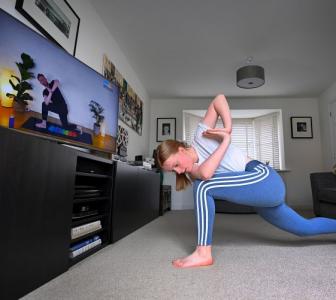 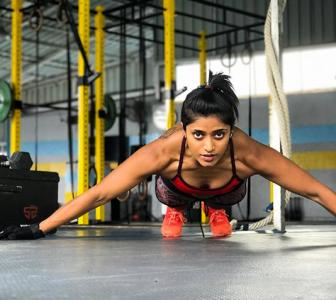 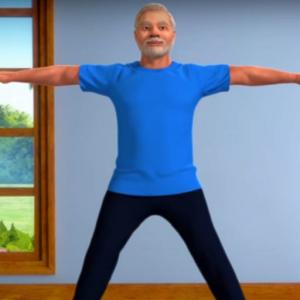 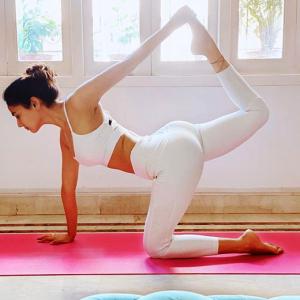