Originally named Admiral Gorshkov, the aircraft carrier was purchased by India from Russia in 2004. It would be delivered in December as per the schedule, Kadakin said.

On the delay in the delivery of the warship, Kadakin said, "If you want a healthy baby, don't try to organise birth. The baby is ready now and would be exercising in North Sea from next month onwards."

He said Russia would ensure that the ship undergoes sophisticated exercises. He also remarked that it was strange that much had been written about delay in handing over Vikramaditya but no one was questioning the delay in delivery of Scorpene submarines (Indo-French technology transfer initiative) which has been delayed by five years. 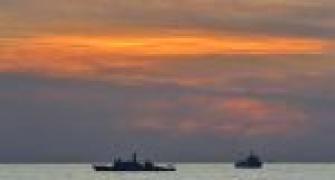 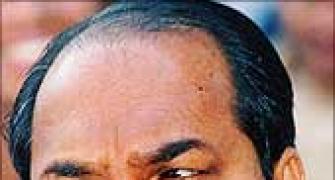 Navy hit by yet another sex scandal, Antony orders probe 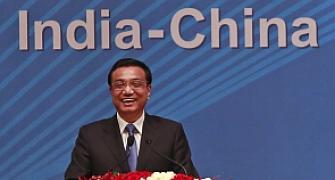 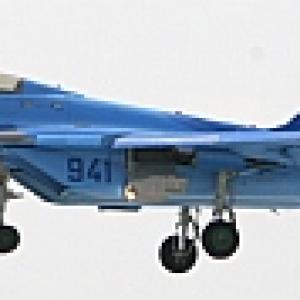 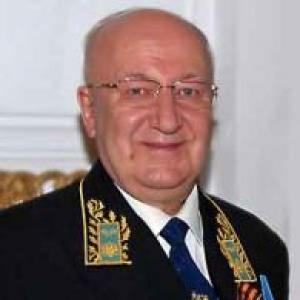 Russia hints at unease over India's close ties with US