Days after three infant deaths were reported in Kerala's backward tribal Attapady, the National Human Rights Commission has been petitioned about the issue seeking its urgent intervention and detailed probe. 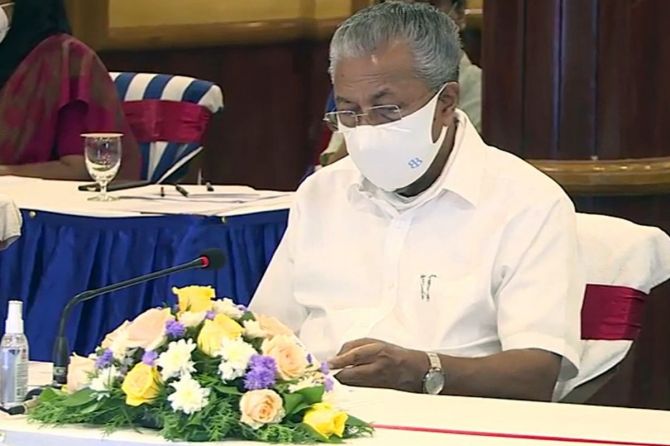 Kochi-based Right to Information activist K Govindan Namboothiri lodged a complaint with the national rights agency pointing out the alleged lapses in implementing 'multi-crore health and welfare schemes' for children and pregnant women in the hamlet by the government.

He also wanted a social audit to evaluate the funds allotted by the central and state governments for various development and welfare schemes for the tribals in the southern state.

In the complaint, the activist alleged that the lackadaisical attitude and the lack of coordination between the state health and social justice departments in implementing the welfare schemes was the reason for the present tragedy.

"The rise in infant deaths questions the efficiency and efficacy of various schemes being implemented by the central and state governments. The infant deaths are reported at a time when the schemes worth crores (of rupees) to address malnutrition following the 2013 mass infant deaths in the region are said to be running," Namboothiri said.

He further pointed out that the hospitals in the region are understaffed and lack proper infrastructure facilities.

"Therefore, I kindly request immediate intervention of the Commission and direct a preliminary inquiry to investigate constant infant deaths in Attapady and take necessary action against concerned authorities for their negligence in this regard," he said.

Namboothiri also said though seven infant deaths have been reported in Attapady so far according to health department data, the toll was 10 as per unofficial figures.

Three back-to-back infant deaths have been reported in Attapady last week which prompted the Kerala government to order a multi-departmental inquiry into the incident.

The deaths occurred at Agali and Puthur regions in the area.

Health minister Veena George directed the directorate of health services to investigate the incident, while TV Anupama, the director of the Scheduled Tribes development department, has also been entrusted by the government to probe the matter and submit a report.

According to health officials, some deaths in the hamlet were intrauterine deaths and some others due to sickle cell anemia.