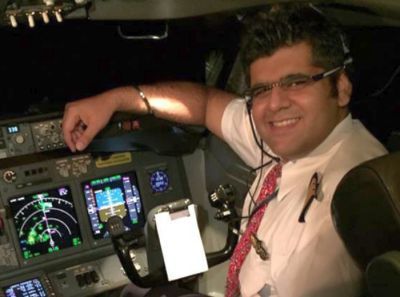 Indonesian authorities have identified the body of Indian pilot Bhavye Suneja who captained the ill-fated Indonesian plane that crashed into the sea on October 29.

“Indonesian authorities have confirmed identification of the body of Captain Bhavya Suneja. The remains will be handed over to the family in the presence of @IndianEmbJkt today. My heartfelt condolences to the bereaved family,” she tweeted.

The Lion Air flight, with 188 passengers and crew on board, crashed into the sea off Indonesia’s island of Java, minutes after taking off from Jakarta Soekarno Hatta International Airport.

Captain Suneja, 31, was from Delhi. After completing his studies at Ahlcon Public School in Mayur Vihar, Suneja received his flying licence in 2009. He married in 2016 and was based in Jakarta. 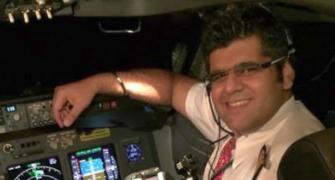 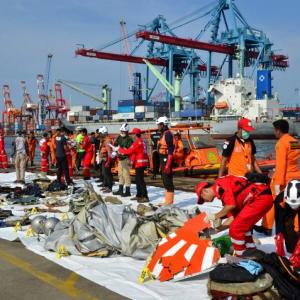 Plane carrying 189 people crashes off Indonesia; no sign of survivors 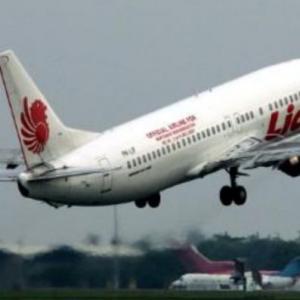