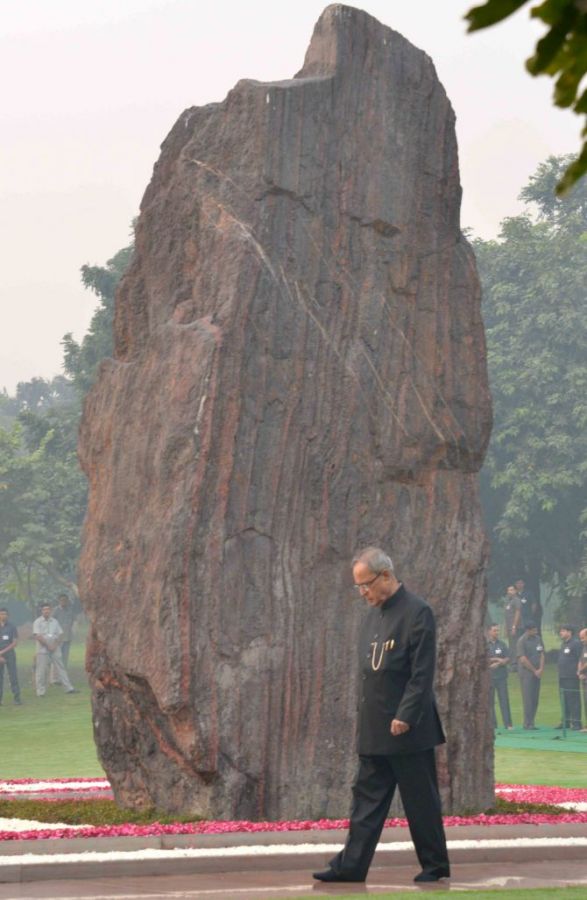 The dignitaries including Sonia Gandhi and Rahul Gandhi drove to the memorial where they placed floral wreaths at the spot where she was laid to rest. 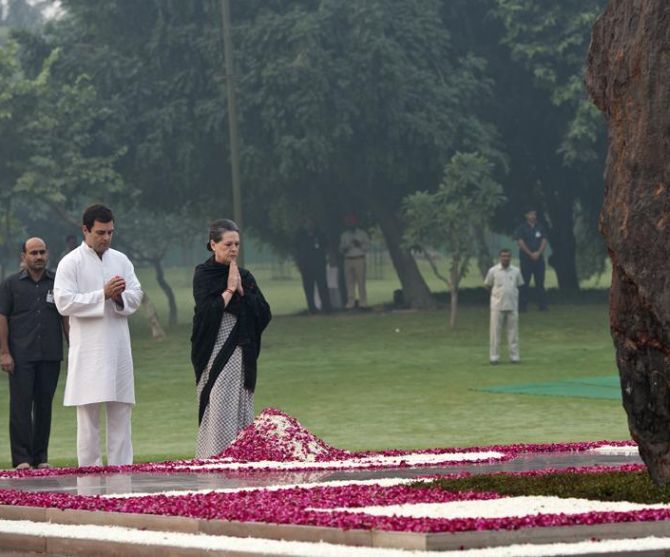 Devotional songs were played at Shakti Sthal. A speech of the late leader was also played on the occasion. There was also an event at her residence where she was shot dead on this day 30 years ago which had been converted into a memorial. Expressing Congress’s displeasure over government keeping away from the event to pay homage to Gandhi, senior Congress leader Manish Tewari said Indira Gandhi lived and died for the nation and it was the responsibility of every government to honour her sacrifice. 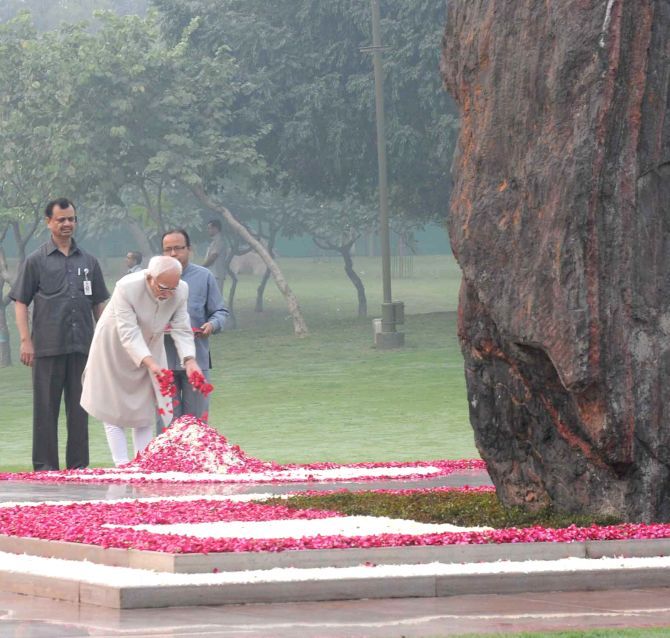 Ghulam Nabi Azad, Digvijay Singh and Shakeel Ahmad besides others. 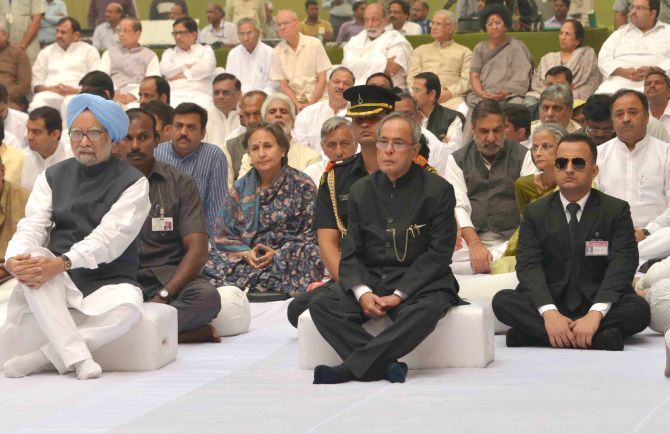 Earlier in the day, Modi tweeted: “I join my fellow countrymen & women in remembering former PM Smt. Indira Gandhi on her Punya Tithi.”

Modi’s ministerial colleague Harsh Vardhan, who is on an official visit in Spain also paid homage to Gandhi. “Remember Indira Gandhi the former PM of India who had to sacrifice her life on this day thirty years back – shall always be remembered, he said in a tweet. 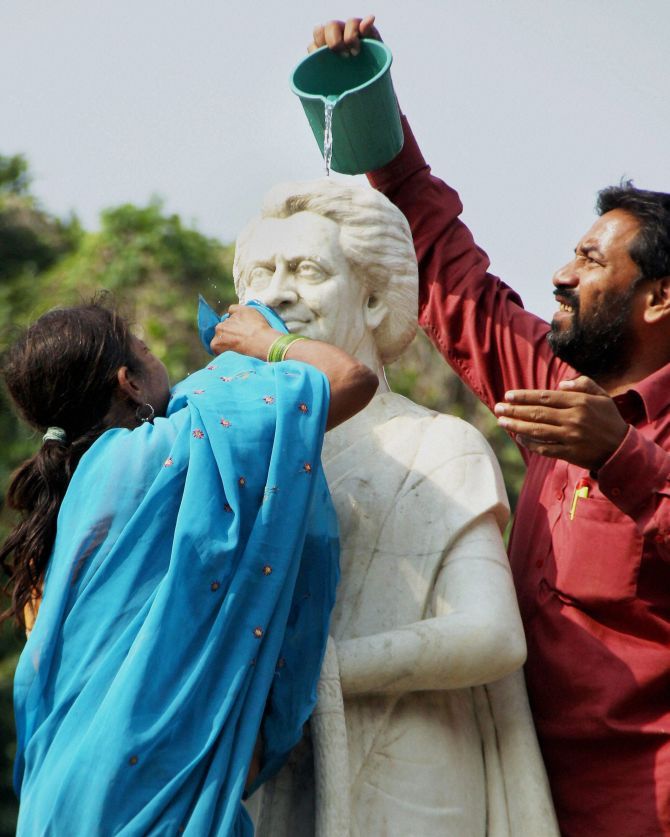 MUST READ: How a Sikh family survived a massacre 30 years ago