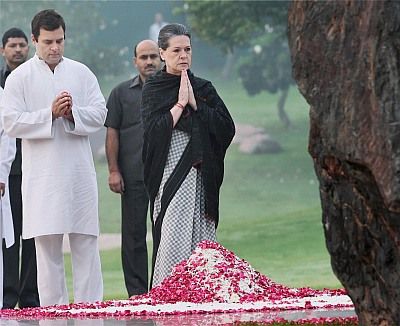 Congress on Friday termed as "disgusting" and "petty-minded" the way the Narendra Modi government marked the death anniversary of Indira Gandhi while the ruling BJP wondered if that party prefers to see history through the "perspective" of Nehru-Gandhi family.

"It is petty-minded, it is partisan and disrespectful to those who gave their lives to their country, particularly Indira Gandhi who gave hers for the unity of this country," Deputy Leader of the Opposition in Rajya Sabha Anand Sharma told media persons in New Delhi, adding that it showed Modi and BJP for what they are.

The Centre on Friday celebrated Sardar Patel's birth anniversary, which coincides with former Prime Minister Indira Gandhi's death anniversary, as National Unity Day with Modi flagging off the 'Run for Unity' campaign in New Delhi in the morning.

Unlike the previous Congress-led UPA Government which used to commemorate Gandhi's death anniversary with wide media publicity and events, the new government has instead chosen to celebrate Patel's birth anniversary.

Sharma said it was "ironical" that Modi was flagging off 'Run for Unity' and not even mentioning "the supreme sacrifice of one of the greatest leaders of our times".

Taking a jibe at BJP, he said Patel was a Congressman who as the then deputy prime minister and home minister had banned RSS, the ideological mentor of the ruling party.

Refuting the allegations of Congress leaders, Union Minister Venkaiah Naidu said there was no question of belittling the importance of any leader while stressing that Patel should be a role model for all.

BJP spokesperson Nalin Kohli said Modi had remembered Gandhi and sent out a tweet about Gandhi's death anniversary and accused Congress of doing politics over the issue.

"Congress is trying consistently to politicise such issues and is in fact raising questions about itself. Are they against unity and they prefer to see everything in history through the perspective of Nehru-Gandhi family," he said.

Congress leader Manish Tewari said it was the responsibility of every government to honour Gandhi's sacrifice and if any dispensation did not do it, then it was detracting from its duty. 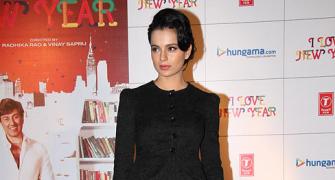 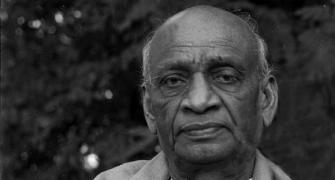 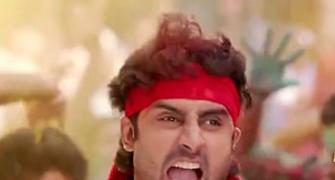 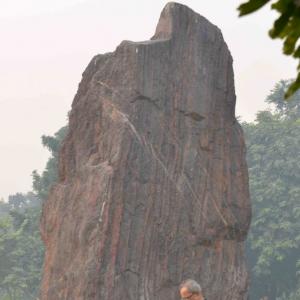 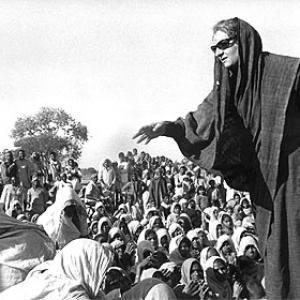