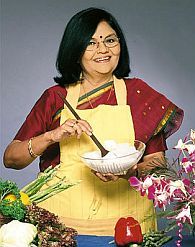 Dalal, 77, passed away at 7 am after she suffered a heart attack.

"Dear All, We would like to thank all of you for your support and affection through the years of Mrs Tarla Dalal's career. She is no more with us as she expired in the early hours of this morning. We thank her for all the happiness that her talent has given to us and our families..."

Dalal, who wrote her first cook book nearly 40 years ago, went on to write several more best-sellers on how to hone one’s culinary skills.

Her books, focusing on popular as well as little-known dishes from various Indian communities, have sold lakhs of copies. Her specialities were Gujarati cuisine and vegetarian dishes.

Her cooking shows were broadcast in India, across south-east Asia, United States, United Kingdom and the Gulf nations.

Dalal was awarded the Padma Shri by the Indian government in 2007.

Click here to sample some of her extraordinary recipes for Diwali and Holi. 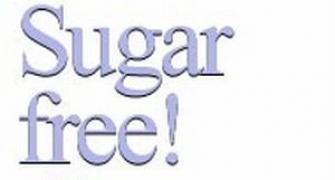 Chat@2: How to prevent and control diabetes 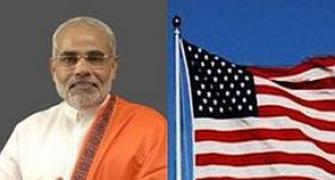 Visa policy unchanged, Modi can apply and wait for review: US 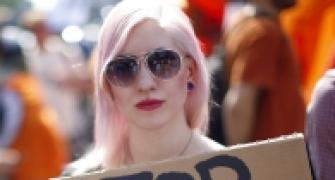 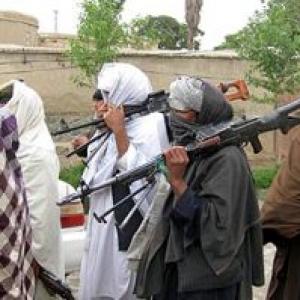 'Murmurs of discontent have broken out on Haqqanis' home turf' 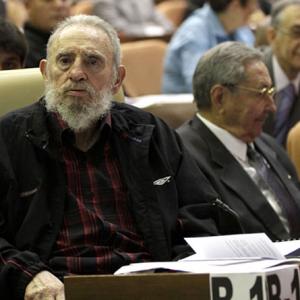